A new year has officially arrived, and with it, new excitement for the coming summer at Lakeside. This year is poised to be another outstanding season, with some of Lakeside’s favorite performers returning and brand new faces that are sure to deliver. We hope you’re just as excited as we are. 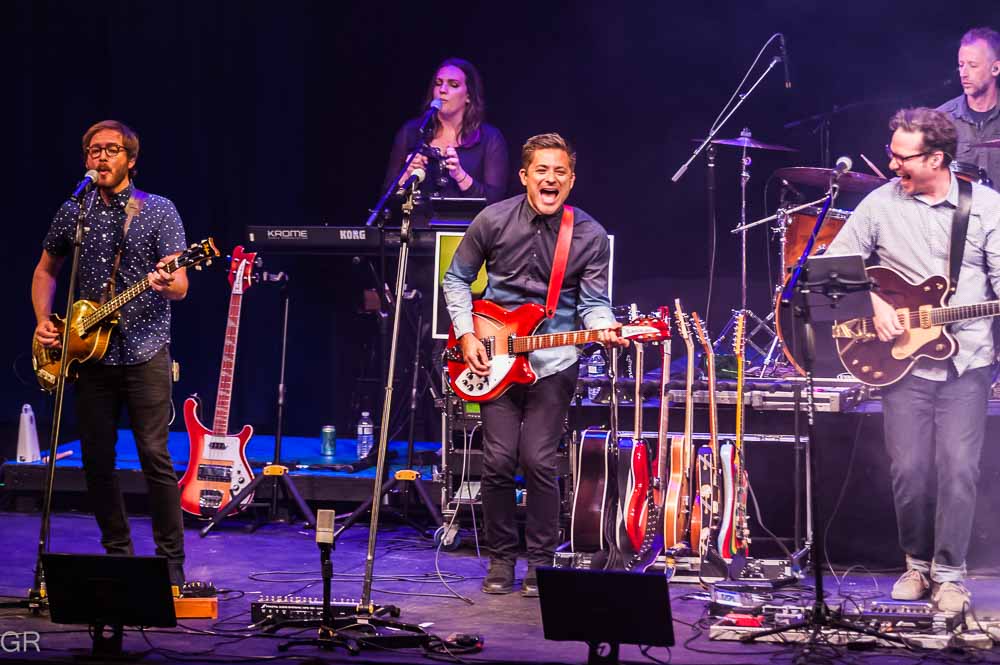 To entertain and thrill Lakesiders who spend Memorial Day weekend with us, Yesterday & Today: The Interactive Beatles Experience will bring their unique tribute show that pays homage to one of the most legendary bands in music history. This Beatles Tribute Band will perform the band’s greatest hits on Saturday, May 25. 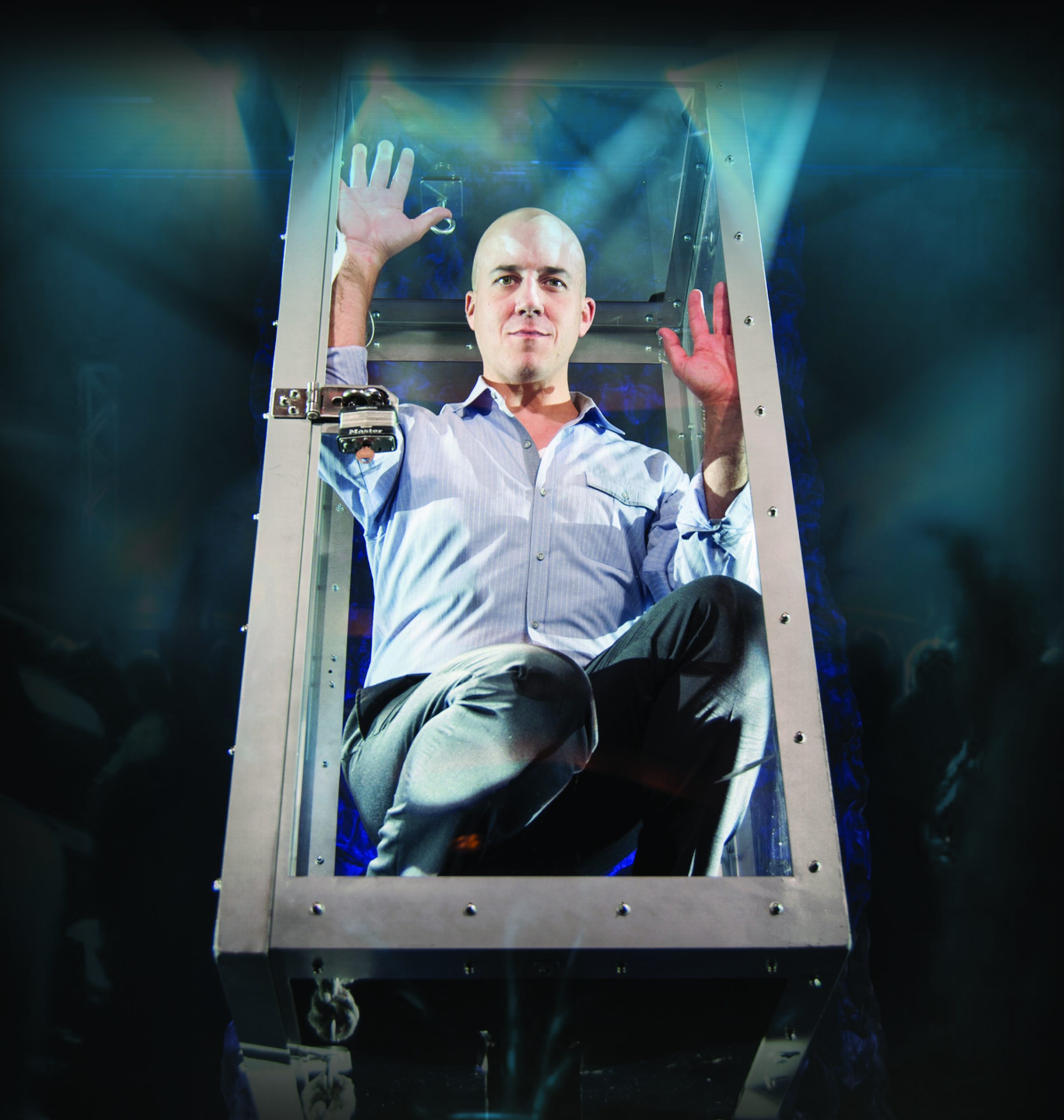 We’re bringing back our popular Family Entertainment Series at 7:30 p.m. on select Wednesdays, beginning with Jonathan Burns on June 19. Other highlights of this series include Mutts Gone Nuts, a comedy dog thrill show, on June 26, The Magic of Bill Blagg on July 10 and Columbus Zoo Animals with Suzi Rapp on July 17. Visit www.lakesideohio.com/calendar to view other shows in our Family Entertainment Series.

Reaching overnight success in the 1960s, Gary Lewis & the Playboys will share their popular hits, “This Diamond Ring” and “Count Me In” with Lakesiders. Hear their nostalgic hits when this group performs on Friday, June 21. 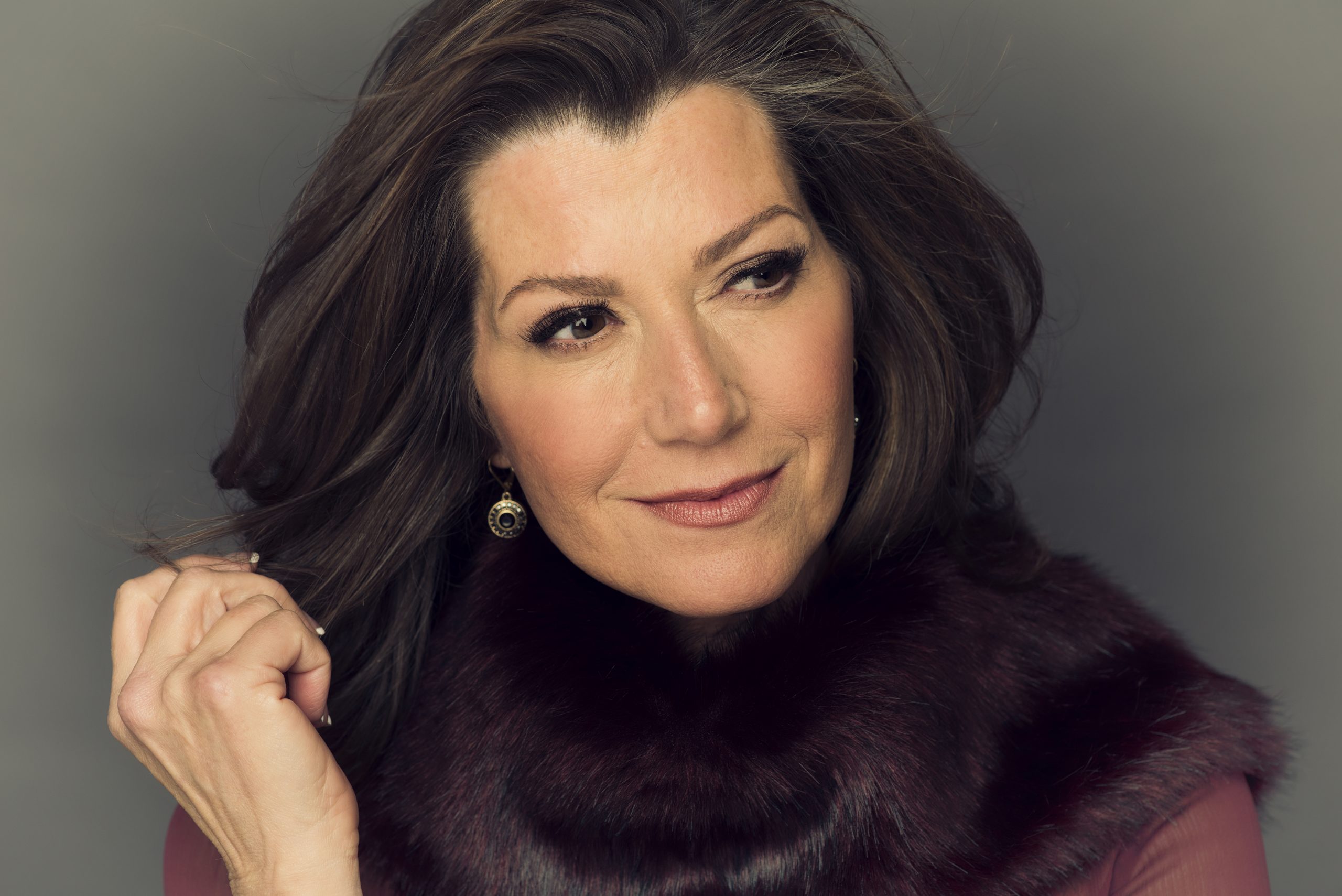 “Overnight – The Boy Band Tribute” is nostalgic, sing-a-long fun to the biggest hits of your favorite boy bands, including the Backstreet Boys, *NSYNC, NKOTB, 98°, Boys II Men, One Direction and many more. Jeff Timmons of 98° serves as the host and a featured artist, as well as the creative mind behind the production. The band will perform on Friday, July 5.

Celebrating more than 40 years of musical success, Three Dog Night will perform their classic rock hits on Friday, July 12. Whether on the radio, TV commercials or in major motion pictures, hits like “Mama Told Me (Not to Come)” and “Joy to the Word” have served to crystallize the band’s popularity.

The Guess Who, a band that has connected with mass audiences through a parade of Top 40 hits, will perform on Saturday, July 20. Some of their most famous hits include “These Eyes,” “American Woman,” “No Time” and the rock anthem “American Woman.” 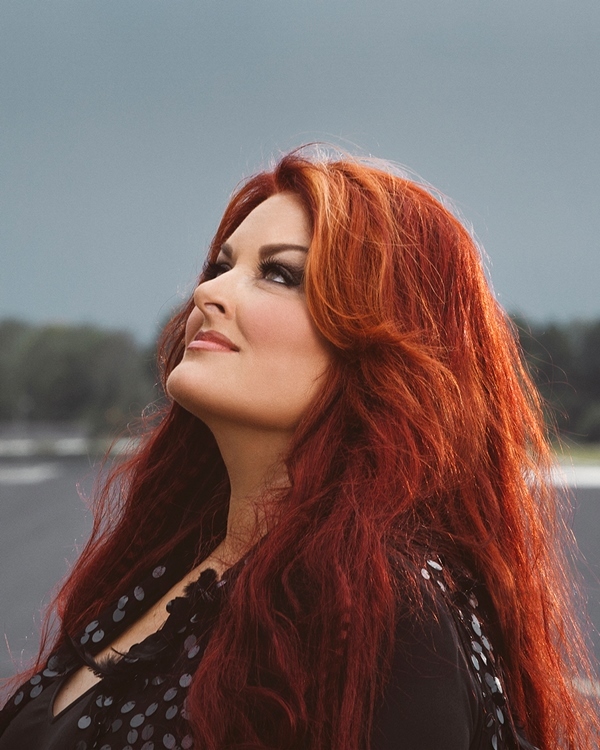 Steve Hartman, Emmy Award-winning “CBS News” contributor and longtime Lakesider, will return to Hoover Auditorium on Tuesday, July 23 to share his favorite stories featuring youth who have made a difference in the lives of others.

The iconic sweaters may only make a brief appearance at each show, but the signature harmonies of The Lettermen are non-stop, from their hits “The Way You Look Tonight” and “When I Fall in Love” to the current songs of today. Hear their rock-solid harmonies and love ballads when the group performs on Friday, July 26.

Wynonna & The Big Noise will make their Lakeside debut on Saturday, July 27. Respected by the millions of fans who are drawn to her music and undeniable talent, Wynonna’s rich and commanding voice has sold more than 30 million albums. As one-half of the legendary mother/daughter duo “The Judds,” Wynonna was once dubbed by Rolling Stone as “the greatest female country singer since Patsy Cline.”

Lakeside Chautauqua and the Lakeside Symphony Orchestra (LSO) are excited to welcome Daniel Meyer as the new Music Director & Conductor of the LSO. He will lead the LSO as it opens its 56th summer of residency. The month-long residency, including six evening concerts and two matinee youth concerts, spans from Wednesday, July 31-Friday, Aug. 16. 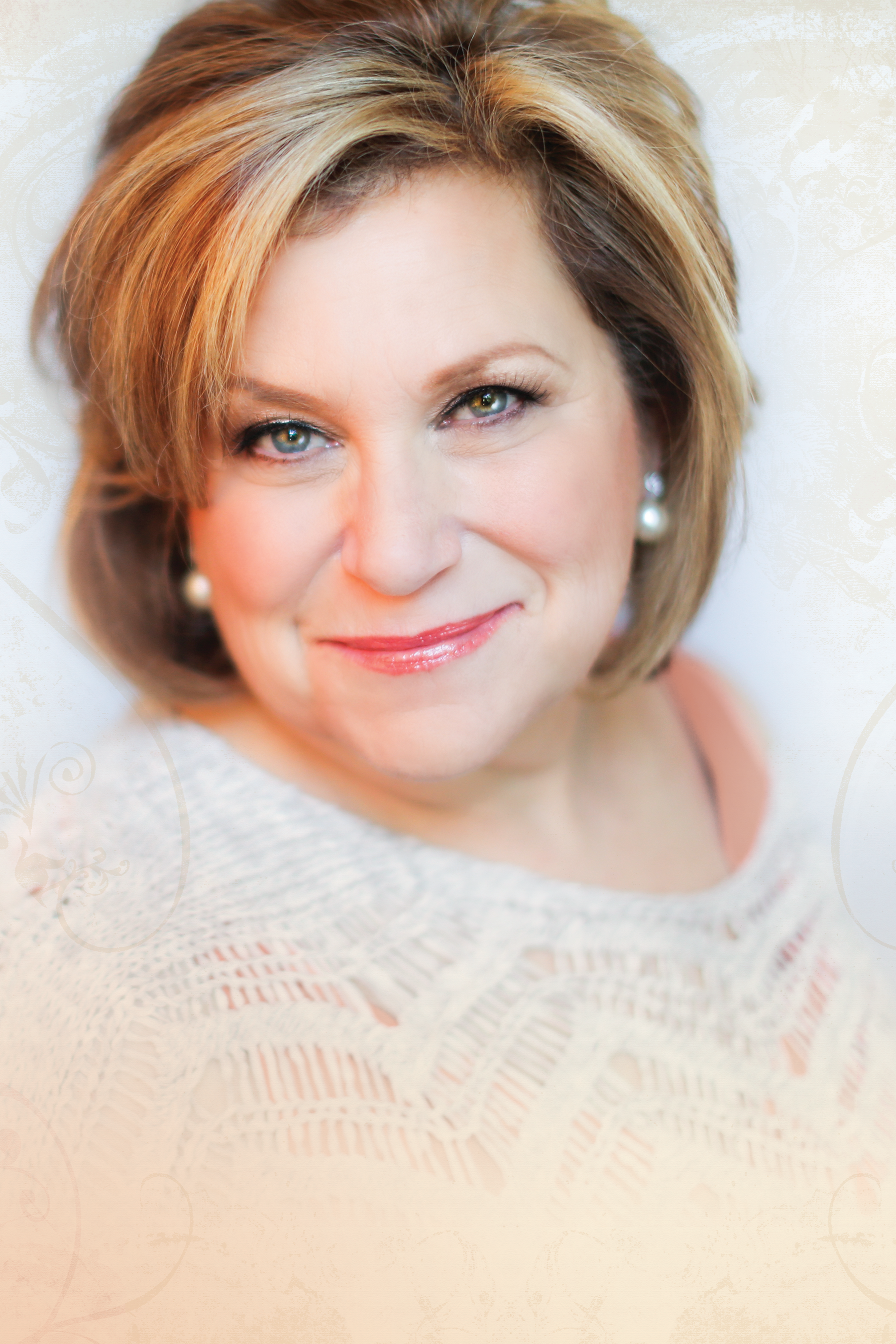 Sandi Patty, a notable female vocalist in Christian music, will return to Hoover Auditorium on Friday, Aug. 2. Throughout her 30-year career, she has earned five Grammy Awards, four Billboard Music Awards and 40 Dove Awards, the most of any female artist. 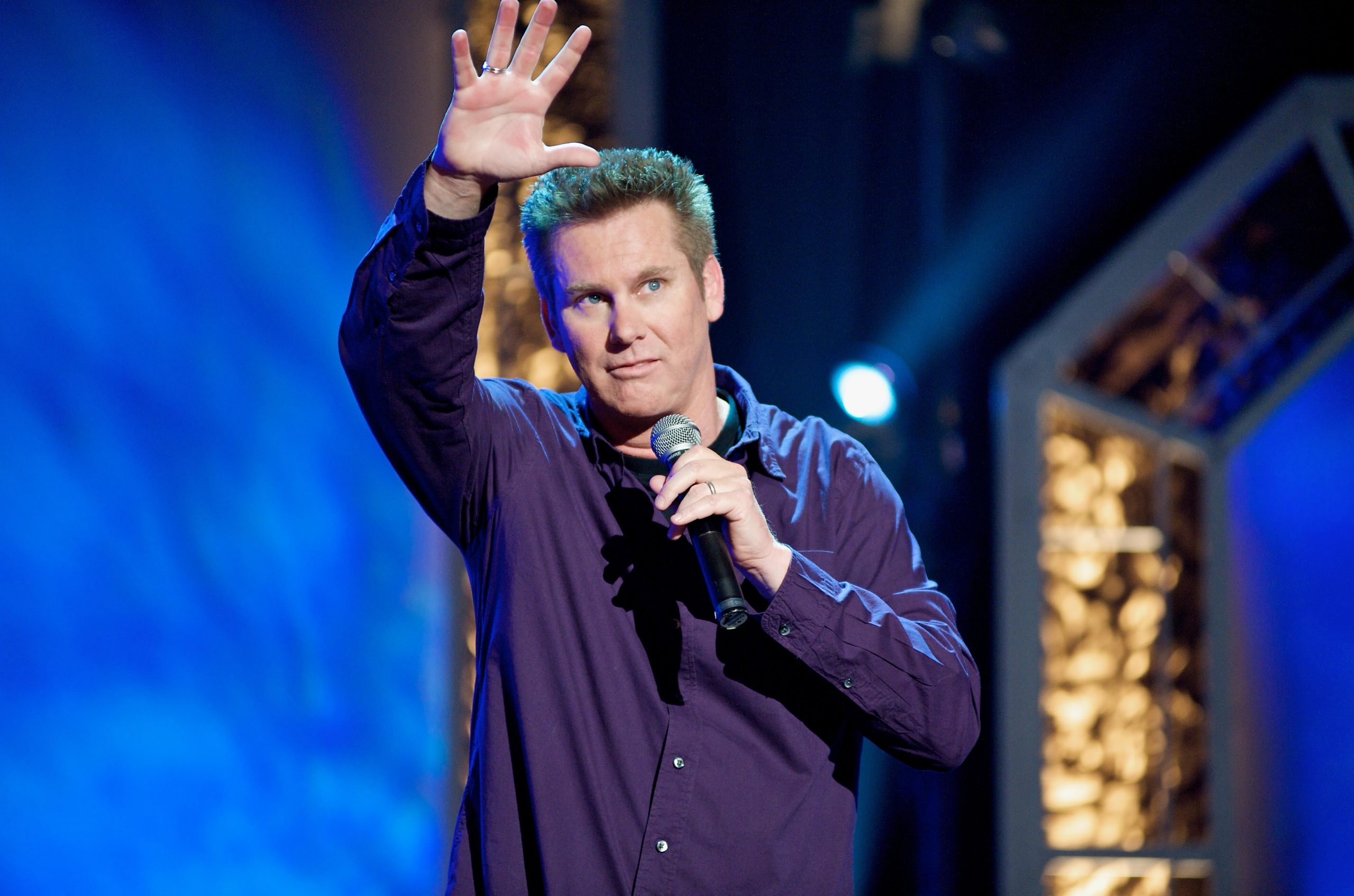 Brian Regan, one of the most respected comedians in the country, will bring his stand-up routine to Lakeside on Saturday, Aug. 10. As a regular on “The Tonight Show with Jimmy Fallon,” Regan is the rare guest who is invited for two segments – a performance piece and a conversation with Fallon on the couch.

The legendary pop soul voices of Marilyn McCoo & Billy Davis, Jr. will fill Hoover Auditorium on Saturday, Aug. 17. Originally part of the group The 5th Dimension, the duo will perform classics such as “Aquarius/Let the Sunshine In” and “You Don’t have to be a Star (to be in My Show).”

On Saturday, Aug. 31, Rockapella will close the summer with their catchy, original a cappella songs and complete contemporary revisions of Motown, pop and soul classics at 7:30 p.m. followed by a fireworks display along the lakefront.

Purchasing a Daily, Friday, Saturday or Season Chautauqua Pass includes admission to Lakeside Chautauqua and all shows in Hoover Auditorium, plus additional benefits. A separate ‘ticket’ is not necessary to attend a show or concert. As always, kids age 12 & under and guests over age 90 are always free. Parking is an additional charge. Chautauqua Passes and Auto Passes may be purchased online at tickets.lakesideohio.com or upon entering the gates of Lakeside.

To see even more artists and events scheduled for this summer, visit www.lakesideohio.com/calendar.

Literature Lovers of Lakeside… Always Have a Book at Hand