A Letter From the President… This past weekend, Lakeside celebrated the beginning of summer season. Over Memorial Day weekend, we remembered the U.S. military men and women who lost their lives while serving our country and honor those retired and in active duty. Lakesiders experienced a glimpse of the Chautauqua experience through the many religious, educational, cultural and recreational programs offered.

During this weekend, Lakeside also began communicating its plan to prepare for 2023, when Lakeside celebrates its 150th Anniversary. The community will commence a comprehensive planning process to develop a long-term Master Plan as it remains true to its original mission:

“To enrich the quality of life for all people, to foster tradition Christian values and nurture relationships through opportunities for renewal and growth –   spiritual, intellectual, cultural and physical, while preserving Lakeside’s heritage. “

Lakeside launched a new webpage with more information about this planning process, which can be read by visiting www.lakesideohio.com/news/2023. Throughout the next 24 months, Lakeside Chautauqua will be asking for your opinion and valuable insight. You’ll be able to participate in a number of ways including interviews, focus groups, community forums, surveys and comments on our blog, The Front Porch.

Lakeside values your story and how these sacred grounds have enriched your life, whether you are here for the first-time or have been coming your entire life. Our founders planned for the future of Lakeside and today, we enjoy the fruits of their vision and labor. Now, it’s our time to do the same for future generations.

On Friday, May 22, The Sounds of Sousa took center stage in Hoover Auditorium and drew more than 389 individuals to their performance.   The band took the audience back to an era when concert bands were kings of the entertainment scene. 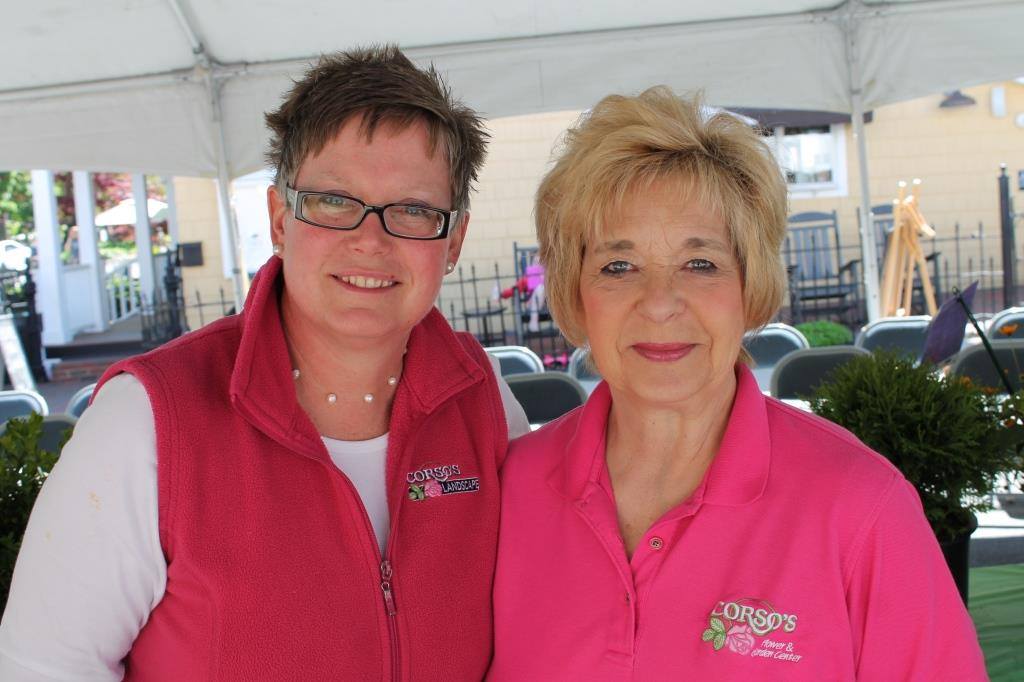 On Saturday morning, the community gathered for the Lakeside Plant Sale, which ended up selling twice as many plants as the year before. Additionally, many Lakesiders enjoyed the Corso’s Gardening Demonstrations that took place throughout the day. Lakeside thanks Tom and Annette Mercer from Corso’s for leading the demostrations. Lakeside would especially thank our volunteers who worked hard during sale hours on both Saturday and Sunday helping guests, watering plants and answering questions.   We give a big thanks to these individuals.

In the afternoon, the C. Kirk Rhein, Jr., Center for the Living Arts reported steady traffic during their open house with Lakesiders taking classes on Garden Art. The outdoor classrooms were filled with children and adults creating garden art and unleashing their creative spirit. In addition, Lakeside Heritage Society reported a good weekend in terms of its program offerings.

Through the education program, individuals explored science and nature in-depth. Cheryl Harner, a longtime Lakesider and co-founder of FloraQuest, led several sold out guided educational walks through the trails at Chautauqua Park on Saturday afternoon. Participants learned all about Ohio’s native plants in bloom at the park and gave the session high marks. 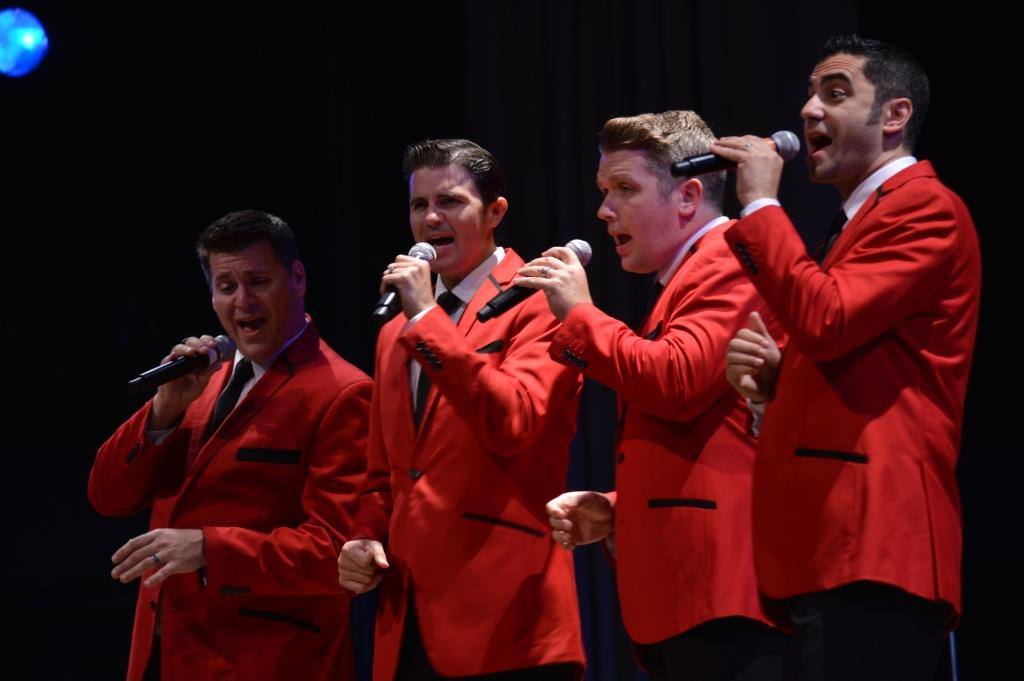 Saturday night’s performance of “Let’s Hang On!” Frankie Valli Tribute Show drew more than 1,400 guests to Hoover Auditorium to close the day’s festivities. “Let’s Hang On!” was a tribute show that led the audience through the ca­reer of Frankie Valli & The Four Sea­sons, a popular group from the 1960s and the musical, Jersey Boys. 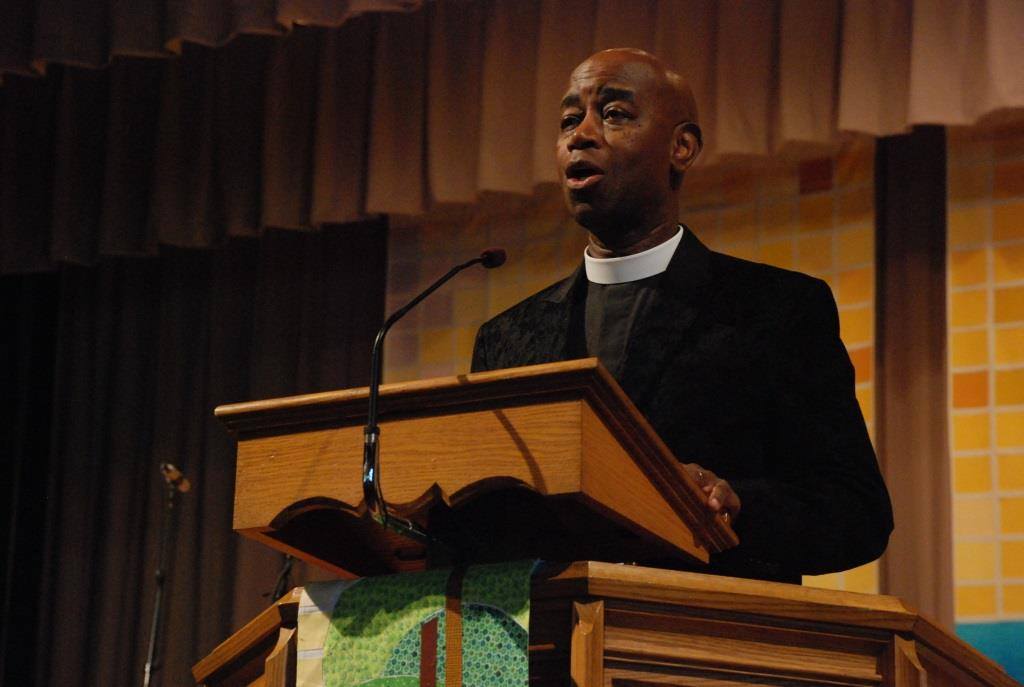 Following the morning worship services, 30 people participated in the afternoon dessert reception and conversation with The Reverend Dr. Black.

Also in the morning was Sunday Brunch at the Hotel Lakeside Dining Room & Café. Scott and Josie Kluding, owners of Avery’s Café and Catering, enjoyed much visibility and received equal praise for the quality of food and service by Lakesiders. This was also a learning weekend for their staff as they begin to work together to serve the Lakeside community.

One couple who visited Lakeside and stayed at the Hotel Lakeside for the first time reported to one of the shuttle drivers that the hotel staff was very friendly and helpful, the room met their expectations, the food was excellent and the Chautauqua program was amazing. 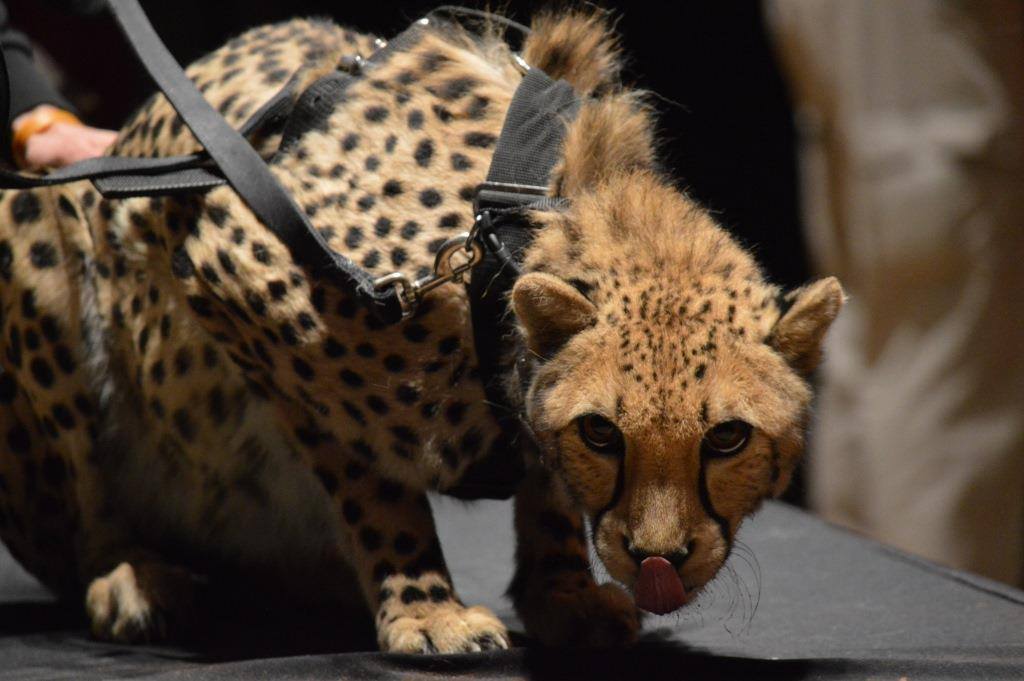 We had to make history when an African black-footed penguin, baby albino kangaroo, two-toed sloth, a pair of baby jackals, a pair of young clouded leopards and a full-grown cheetah made their appearance on the Hoover stage. It was a great evening for families.

Hundreds of hands were raised on both Saturday and Sunday evening when asked, “How many first time guests do we have?”

Recreation venues were very busy throughout the weekend. The waterfront, children’s pool and Splash Park were active, and many Lakesiders played on the new miniature golf course for the first time, giving it high marks.

On Monday, Lakeside hosted the annual Memorial Day Parade & Ceremony with the Village of Marblehead and Danbury Township. The weather was ideal and we received many positive comments about the quality of the ceremony and intimacy of space. Many Lakesiders and other locals lined the parade route and participated in the formal ceremony.

I want to thank the dedicated fulltime and seasonal staff and talented interns for their hard work and service throughout this weekend.

Thank you Lakeside for your support and we look forward to the 2015 Bonus Weekend and the arrival of the West Ohio and East Ohio Conferences of The United Methodist Church.

In the Chautauqua Spirit, Preacher of the Week: The Rev. Dr. Sergei Nikolaev

Working on Your Summer Bucket List? Don’t Forget These…