Celebrate Fourth of July in Lakeside Lakeside is home to many traditions, but there’s none quite like the Fourth of July celebration that takes place every year. Families line the sidewalks down Second Street to watch the parades, and then move their chairs down by the waterfront to save their seat for the spectacular firework show at night. It’s a celebration unlike any other and there are plenty of events for everyone in the family to enjoy. 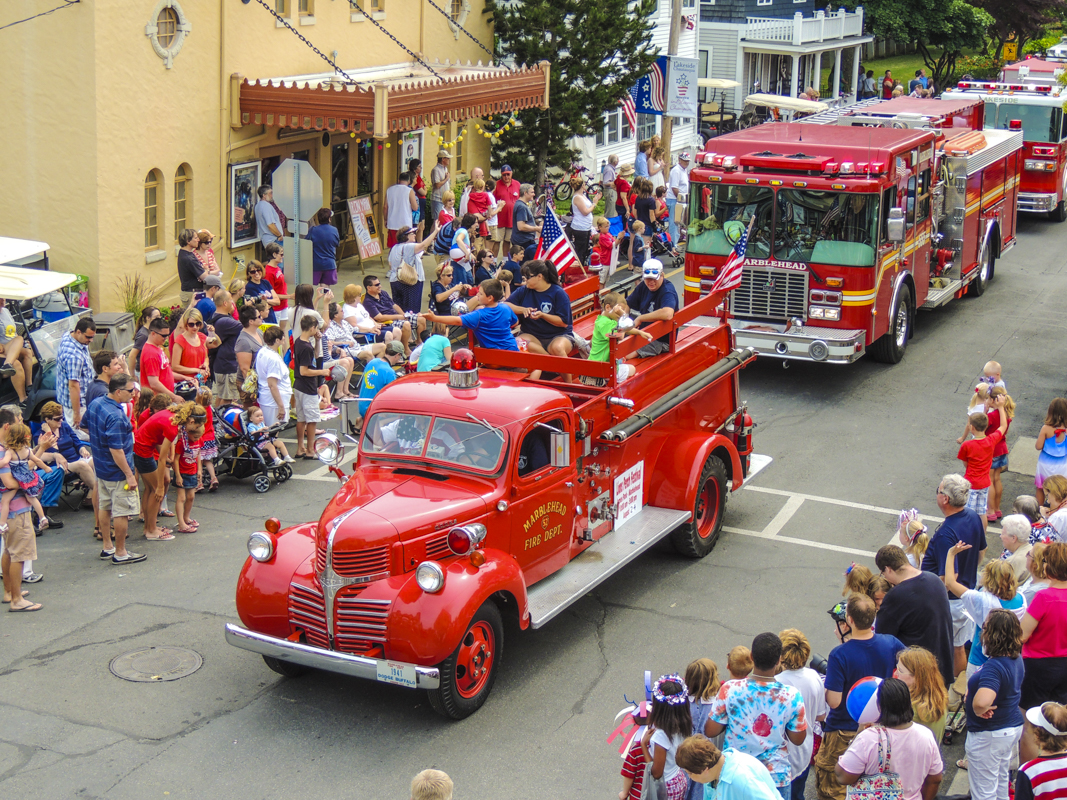 Lakeside Chautauqua’s Fourth of July celebration begins at 10 a.m. Monday, July 4 with the Children’s Bike Parade in Perry Park. Participants of all ages should arrive early with an already-decorated bike. As the parade passes, please pick up children along the parade route or on the north end of Maple Avenue near Hotel Lakeside.

Following the bike parade will be the Fourth of July Float Parade at 10:15 a.m. Both parades will travel west on Second Street and will occur come rain or shine. Spectators are invited to dress patriotically as part of this Lakeside holiday tradition.

This year’s Grand Marshal will be Tom Edwards, Lakeside Executive Director from 1981-1988. As a Port Clinton native, he spent many childhood summers in Lakeside. Under his leadership, Lakeside saw significant milestones and achievements, including being named to the National Register’s Historic Districts and the restoration of the Pavilion, along with many other buildings. 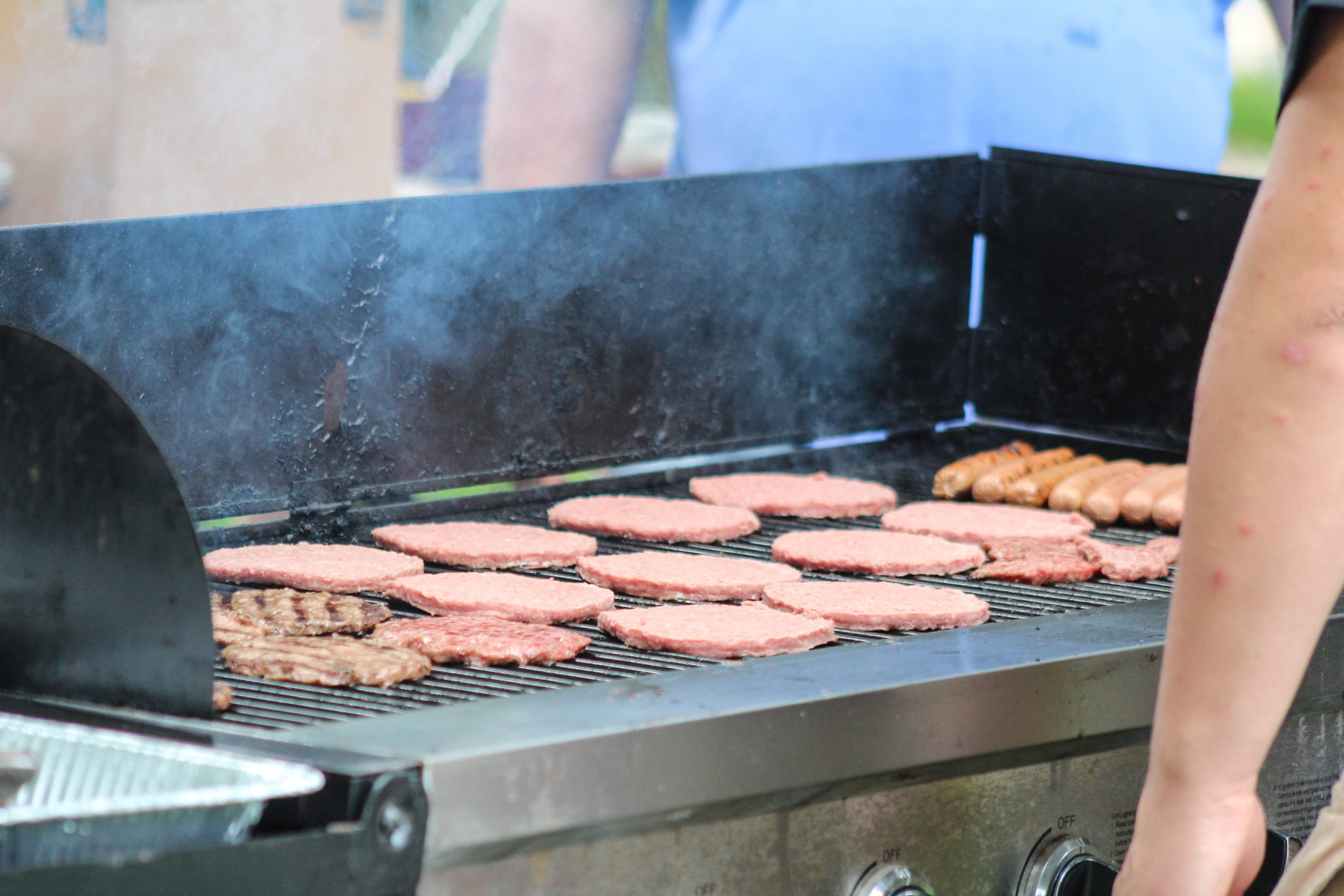 Enjoy the taste of summer at the Fourth of July Cookout from 11 a.m.-3 p.m. on the Hotel Lakeside lawn. The menu will include ¼ rack of BBQ ribs or a ¼ BBQ chicken, baked beans, potato salad and apple pie.

The Fourth of July festivities continue with live music from 12:30-8:30 p.m. at the Pavilion and Steele Memorial Bandstand/Gazebo.

Natives of Port Clinton, Ohio, JK All Day is an acoustic duo featuring James Hensley and Kerry Tuttle from the band, The Junk. JK All Day will take the audience through decades of soft pop and classic rock music with clean, clear vocals. After years of refining their sound, the band has developed a performance full of high energy and enthusiasm. 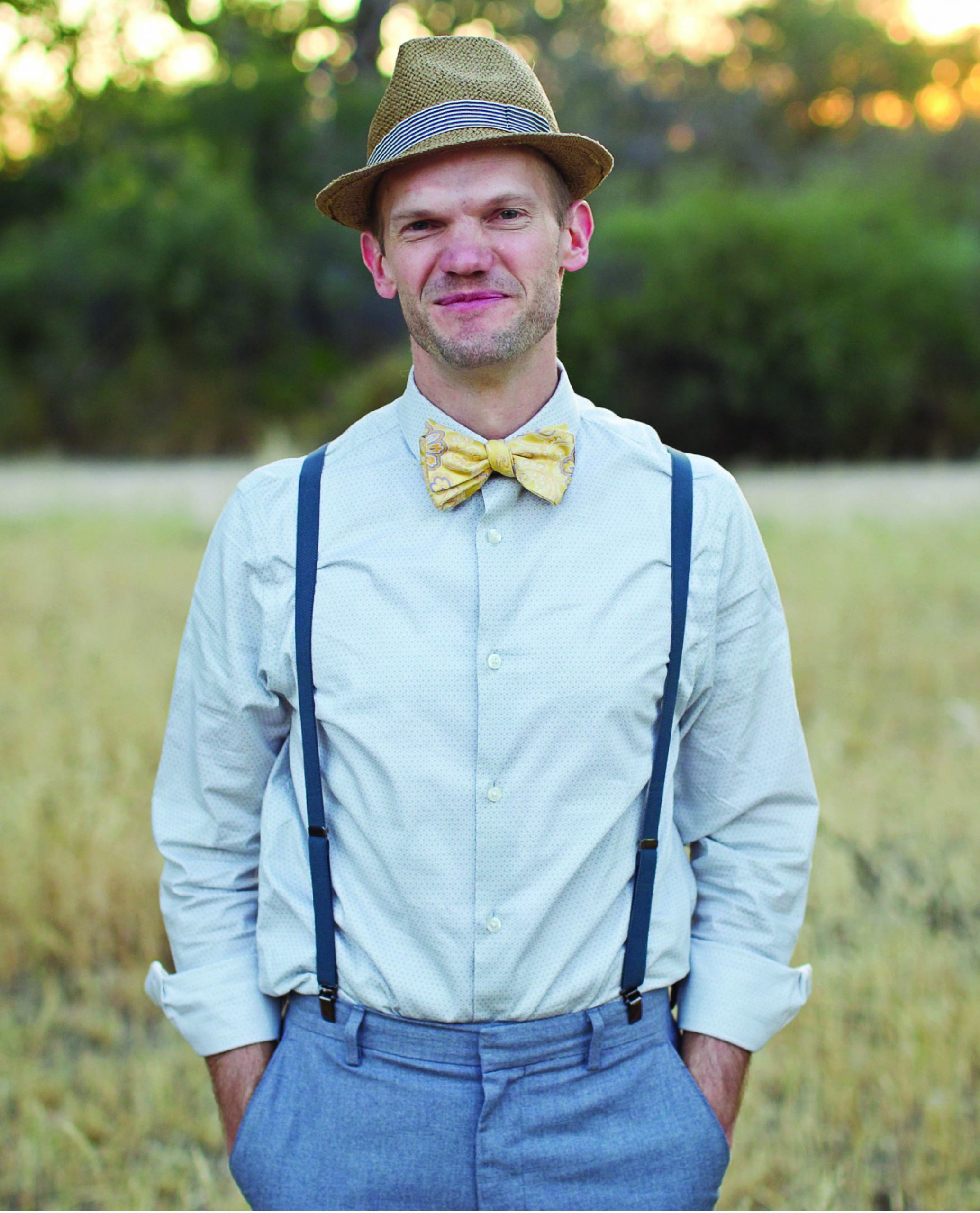 Jim Cruise “Spoon Man” is a published author who offers a hilarious, interactive comedy program for all ages. Cruise has been playing the spoons for nearly 35 years and professionally for 23 years. His program features several outrageous impressions of Glen Miller and Elvis, as well as an audience sing-a-long competition.

Other activities throughout the day include shuffleboard, miniature golf, sailing and tennis.

At 9:45 p.m., or dusk, fireworks will offer a spectacular finale to the holiday. This year, a barge will be used to launch the fireworks from the north end of the dock, weather permitting. The dock will close at 7:30 p.m. that day. In the event of inclement weather, the fireworks will be moved to Tuesday, July 5.

There will also be a special showing of “Captain America: Civil War” (PG-13) at 11 p.m. in Orchestra Hall. A Walk Down the Second Block of Lynn Avenue My Favorite Place in Lakeside