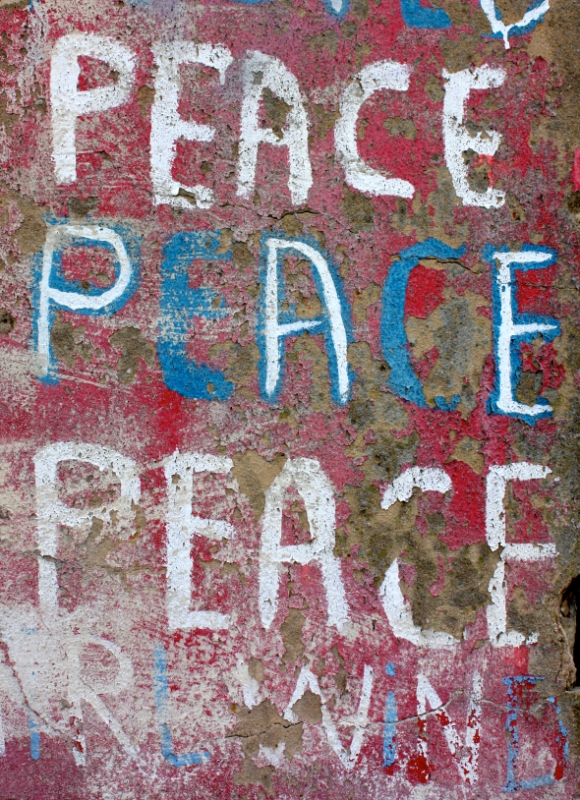 Who are refugees?
Where to they come from?
What is the vetting process?
Do they present a danger to American security?
Who is responsible for their resettlement in the U.S.?
Where are they resettled in the U.S.?
What has been the impact of reducing refugee arrivals from 110,000 to 50,000?
From a refugee’s perspective, what does it mean to have to leave your country?

Answers to these questions and many more will be answered on August 7-10, at 1:30 p.m. in Orchestra Hall when Lakeside will host lectures on the topic of refugees as part of the ‘Seeking Peace in a Multi-Faith World’ lecture theme.

Over the last year, refugee resettlement has been in the headlines but it still remains misunderstood and mysterious to many Americans. The speakers will help the listener better understand the long and complex process that refugees must navigate to go from persecution to reaching safety and starting new lives in the U.S.

On Monday, Aug. 7, Larry Yungk, from the United Nations High Commissioner for Refugees (UNHCR), the UN Refugee Agency, will provide an overview of what the UN, the U.S. and the international community are doing to address this crisis, including the process of resettlement.

Barbara Day, from the U.S. Department of State, Bureau of Population, Refugees and Migration (PRM), will speak on Tuesday, Aug. 8. PRM is responsible for refugee overseas processing and state-side resettlement. Day will help participants understand the worldwide scope of historical and current refugee situations and the involvement of governments, as well as international and non-governmental organizations in protecting refugees overseas and preparing refugees for resettlement to the U.S.

Angie Plummer, Executive Director of Community Refugee and Immigration Services which resettles refugees in Columbus, Ohio, will speak on Wednesday, Aug. 9 and review the resettlement process after refugees arrive at their final destination, what services the affiliate and other agencies provide, and what public services refugees are entitled to.

The Chautauqua Lecture Series concludes on Thursday, Aug. 10 with Bol Aweng, a refugee from Sudan, who will describe his journey as he fled his county as a six-year-old boy, traveling 1,500 miles to Ethiopia and Kenya and living in refugee camps for 14 years until he was eventually resettled in the U.S. in 2001. He graduated from The Ohio State University in 2009 with a degree in fine arts. Aweng describes his trek as his “Journey of Hope,” which he also has told through his paintings.

The Lakeside Chautauqua Education Department is grateful to Steve Walker, former State of Ohio Coordinator of Refugee Services, who contributed to the coordination of this series, as well as this blog. He will be available as a resource during this theme. 10 things for Grandparents to do with their Grandchildren at Lakeside