Crane Folding at the Rhein Center 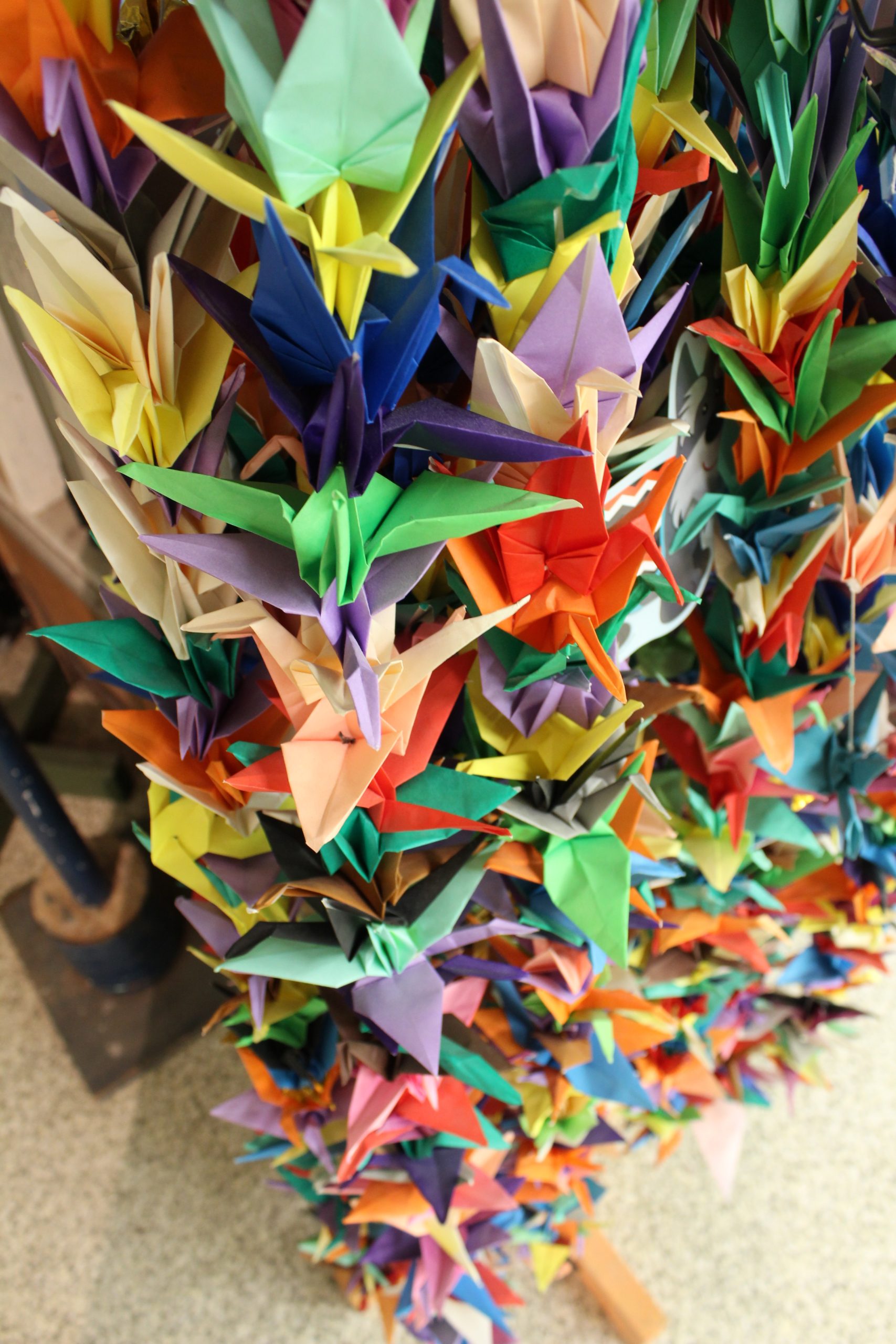 The folding of 1,000 cranes for peace has become a worldwide symbol of concern for the children who are victims of armed conflict.

The origami crane has become an international symbol of peace since World War II when, inspired by the traditional Japanese story that if one folds 1,000 paper cranes one’s fondest wish will be granted, young Hiroshima radiation victim Sadako Sasaki endeavored to reach that goal from her hospital bed.

A monument now stands in Hiroshima’s Peace Park, a symbol of hope and encouragement for all children affected by the violence of others, decorated by origami cranes sent by people from across the globe in support of peace.

Here at Lakeside, it has become a tradition to fold 1,000 cranes during Peace Week.

Join us from 10 a.m.-5 p.m. Thursday, Aug. 11 at the Rhein Center. The paper and instruction will be provided.