Darby and Greg Buehler recently became Lakeside homeowners in 2017, but they have a longtime connection to the Chautauqua community. 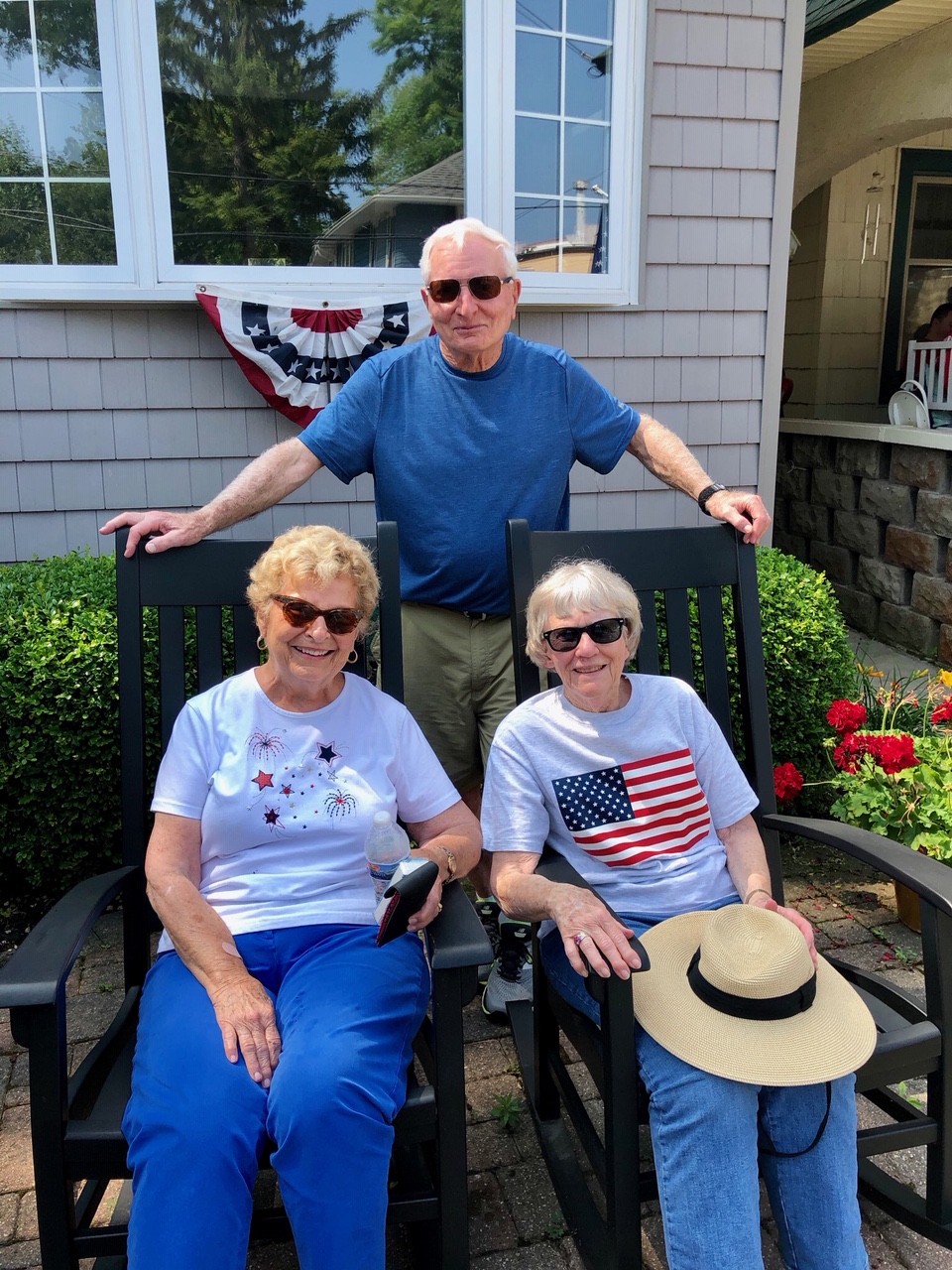 Greg has been visiting since he was a child and later introduced Darby when they got married.

“My mother, Shirley, has been coming to Lakeside since she was a teenager in youth group,” says Greg. “After that, my uncle, Keith Winget, purchased a cottage in 1991. My parents, Don and Shirley Buehler, bought a place a few years later. At that time, Darby and I were married, and our children were young, so they’ve grown up coming to Lakeside.”

The family roots in Lakeside continue. “Keith’s son, Doug, and his wife, Lisa, bought a Lakeside house about 11 years ago. I would say the Winget family is probably who introduced everyone to Lakeside,” jokes Darby.

Greg adds, “Yes, my mom and Uncle Keith are the ones who have kept this connection alive.”

The Buehlers most cherished memory this summer has been introducing their first grandchild to Lakeside. “It was so exciting to have her here and to see our Lakeside legacy continue,” says Darby.

Aware of their unique last name, the Buehlers named their cottage “Buehler’s Day Off,” a nod to the popular 1986 film “Ferris Bueller’s Day Off.” They took it a step further by naming their dog Fairess.

The Buehlers enjoy many things about Lakeside, especially walks along Ohio’s Most Beautiful Mile with their dog, riding bikes, kayaking, eating at Bluebird Café (their favorite restaurant), sitting on their front porch and “just taking it all in.”

Darby and Greg also love that you’ll always find someone you know in Lakeside, no matter what.

“You don’t realize how many generations have been here; that’s really an outstanding testament to Lakeside,” says Darby. “We’ve found connections we never knew we had.”

“When I went to Bowling Green, I was in a fraternity,” says Greg. “Back then, we had a house mom that lived in the house with us guys. Her name was Jerradale Douglas. We called her Mom Douglas. She had a place here at Lakeside, and we would bring our kids to see her.”

While searching for a Lakeside cottage, the Buehlers saw a plaque on a bench by the lake that was dedicated to Jerradale Douglas.

“I looked at that plaque, and then I looked at Darby, and said ‘We found our cottage, we’re done,’” says Greg.

“There’s always been a connection to Lakeside, in my life and in our life together,” adds Greg. “So, maybe all roads do lead to Lakeside.”

Blue Candy on the Beach