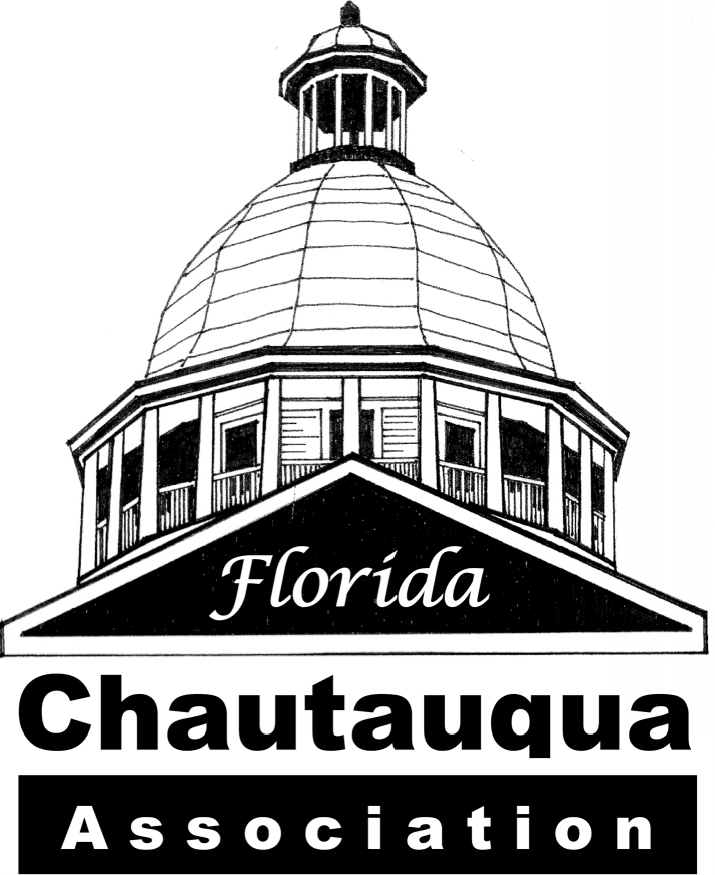 The Chautauqua, New York leaders wanted to expand their programming into the winter months in a warmer climate.

The Florida Chautauqua Winter Assembly thrived until the 1920s when the Chautauqua Movement experienced a decline.

The Florida Chautauqua Assembly is the only remaining Chautauqua in Florida, of the many that were prospering in Florida during the late 1800s and early 1900s.

Similar to the original movement, the program focuses on education, art, recreation and religion.

In 2008, Chris Mitchell became president of the Florida Chautauqua Assembly and launched the first themed assembly, A Journey into the American Presidency.

“The program is very concentrated on the theme of the year,” said Mitchell. “Your mind is really on a journey about a specific topic for four days.”

The themes are chosen based on current events or topics relevant to today’s world.

“We try to recreate the Chautauqua experience of the past, when they discussed the modern issues of the time,” said Mitchell. “We choose topics based on what’s on our minds today.”

Mitchell’s favorite memory is from 2013 when former First Lady Rosalynn Carter served as the keynote speaker and was a part of the breakout discussions.

He also noted the revival of Plains Chautauqua in Georgia, encouraged by Carter and modeled after the Florida Chautauqua, as a special moment in the history of the Chautauqua Movement.

Another unique feature of the Florida Chautauqua Assembly is the involvement of the local school district.

The featured keynote presentation and first discussion sessions take place at the local high school, Walton High School, where all of the students are invited to participate.

In addition, classes at each grade level are given a small stipend to construct an exhibit based on the yearly theme to be displayed at the high school during the assembly.

The original Florida Chautauqua campus, built during the original assembly in Victorian style, remains intact as an historic district, but the buildings and homes became privately or municipally owned during the Chautauqua’s hiatus.

A section of the building will serve as a museum with relics and artifacts from the original Florida Chautauqua that took place between 1885-1927.

Mitchell also foresees the Florida Chautauqua Center being used as a local cultural community center with a multi-purpose exhibition hall and galleries.

In the future, Mitchell hopes to expand the programming, holding one-day seminars throughout the year and eventually creating a multi-week program.

To explore other communities along the Chautauqua Trail, visit www.chautauquatrail.com.

Have you visit the Florida Chautauqua Assembly? What was your favorite part about the program? Tell us in the comments below.