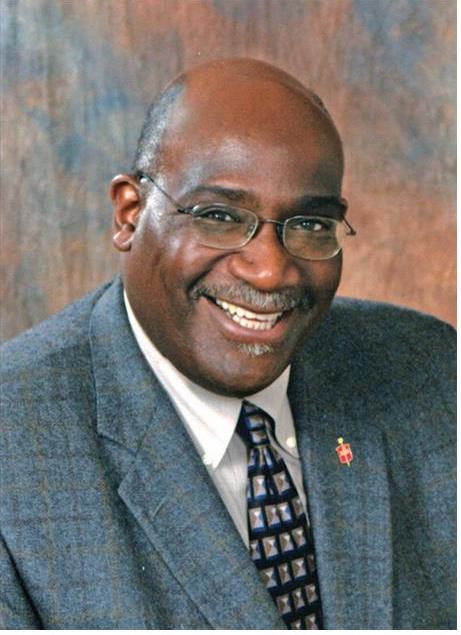 Bishop Palmer, resident bishop of the West Ohio Conference of the United Methodist Church (UMC), will lead the 10:30 a.m. Hoover Community Worship Service on Sunday, Sept. 6 in Hoover Auditorium. His sermon, titled “Seriously?,” is based on Mark 7:24-37.

Born and raised in Philadelphia, Pa., Bishop Palmer is “a child of the church,” the son of the Rev. Herbert E. and Charlotte Sue Hewitt Palmer. His father is a retired United Methodist pastor.

Bishop Palmer was ordained as a deacon and probationary member in the Eastern Methodist Church in 1977. He was later ordained an elder in full connection in the East Ohio Conference in 1981.

He became the Resident Bishop of the Ohio West Area of the UMC in 2012.

Bishop Palmer has also served as District Superintendent of the Youngstown District of the East Ohio Conference.

In 2000, he was elected to the episcopacy by the North Central Jurisdictional Conference.

He was assigned to the Iowa Area where he served until assuming responsibilities in the Illinois Area in 2008.

Bishop Palmer and his wife, Cynthia, are the parents of two grown children – Monica, a middle school special education teacher, and Aaron, who is employed at a technology company. Both live in Charlotte, N.C. Geisheimers Invest in Keeping Lakeside’s Mission for the Future