Posted by webmaster@sourballpython.com | Sep 4, 2016 | Activities, Explore Lakeside, Preacher of the Week, Religion, Things to Do | 0 | 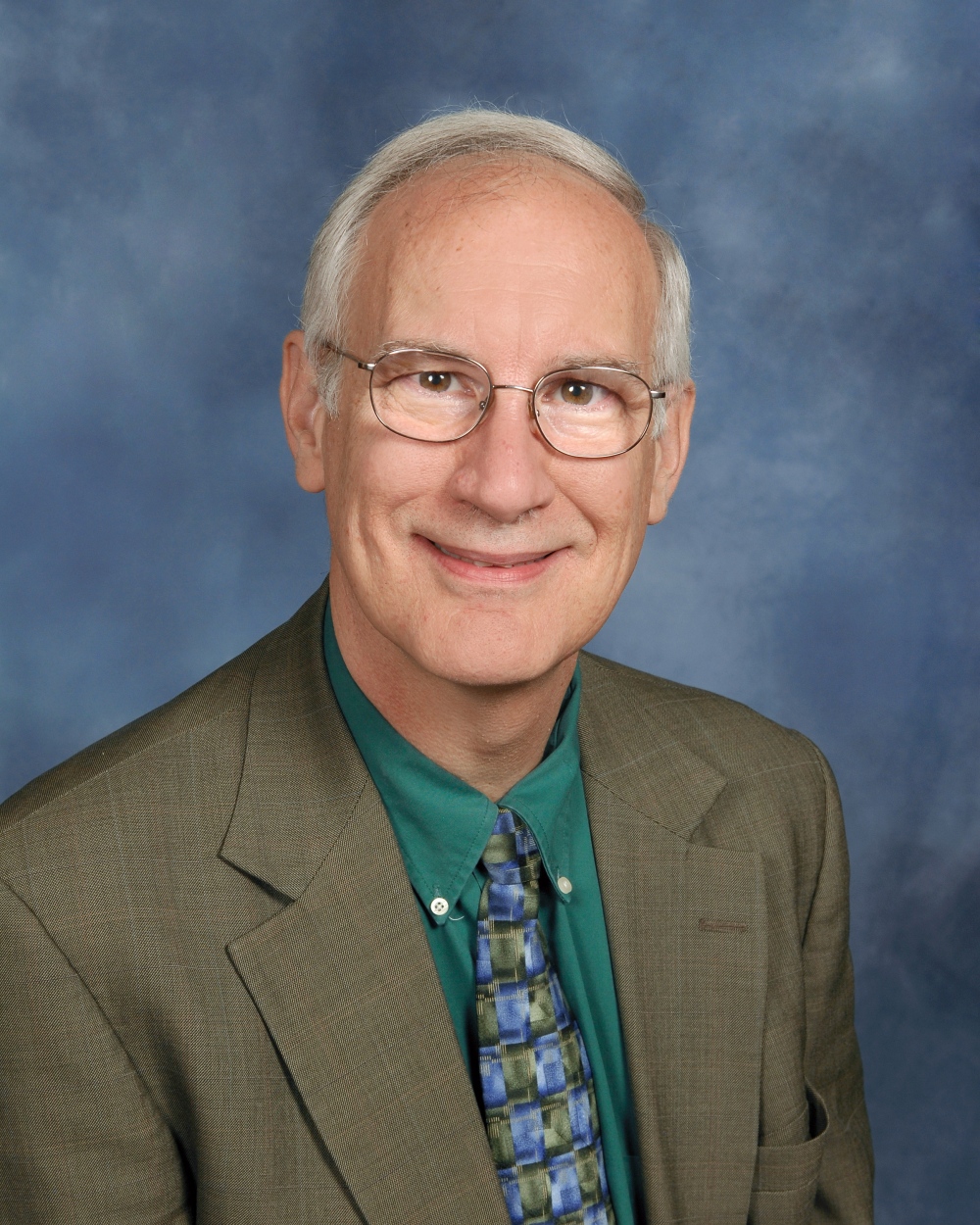 The Rev. Court is a pastor who received his call to ministry while serving as a volunteer youth leader. A native of Galion, Ohio, he was deeply influenced by and came to faith at St. Paul United Methodist Church (UMC).

After being ordained, the Rev. Court began his ministry at the Allerton and Norton UMCs near Clinton, N.J. while in seminary. He later served St. John’s UMC in Hope, N.J. before transferring to the East Ohio Conference in 1995.

There, he served in Senecaville and Mount Ephraim UMCs for three years and then Strasburg UMC for nine years before being appointed to the cabinet in 2008.

He is a graduate of The Ohio State University and Drew University. The Rev. Court finds meaning and spiritual growth through Bible studies, conversations, youth fellowship and hands-on services, including working on disaster and response teams.

The Rev. Court’s sermon at the 10:30 a.m. Hoover Community Worship Service over Labor Day weekend is based on Matthew 4:23-5:16 and titled “The Labor of Love.”

For those who wish to attend the Hoover Community Worship Service, a complimentary Church Pass may be obtained between 7:30-10:30 a.m. Sunday; valid until 3 p.m. This pass includes admissions for guests and auto.