Have You Heard about Lakeside Underground? 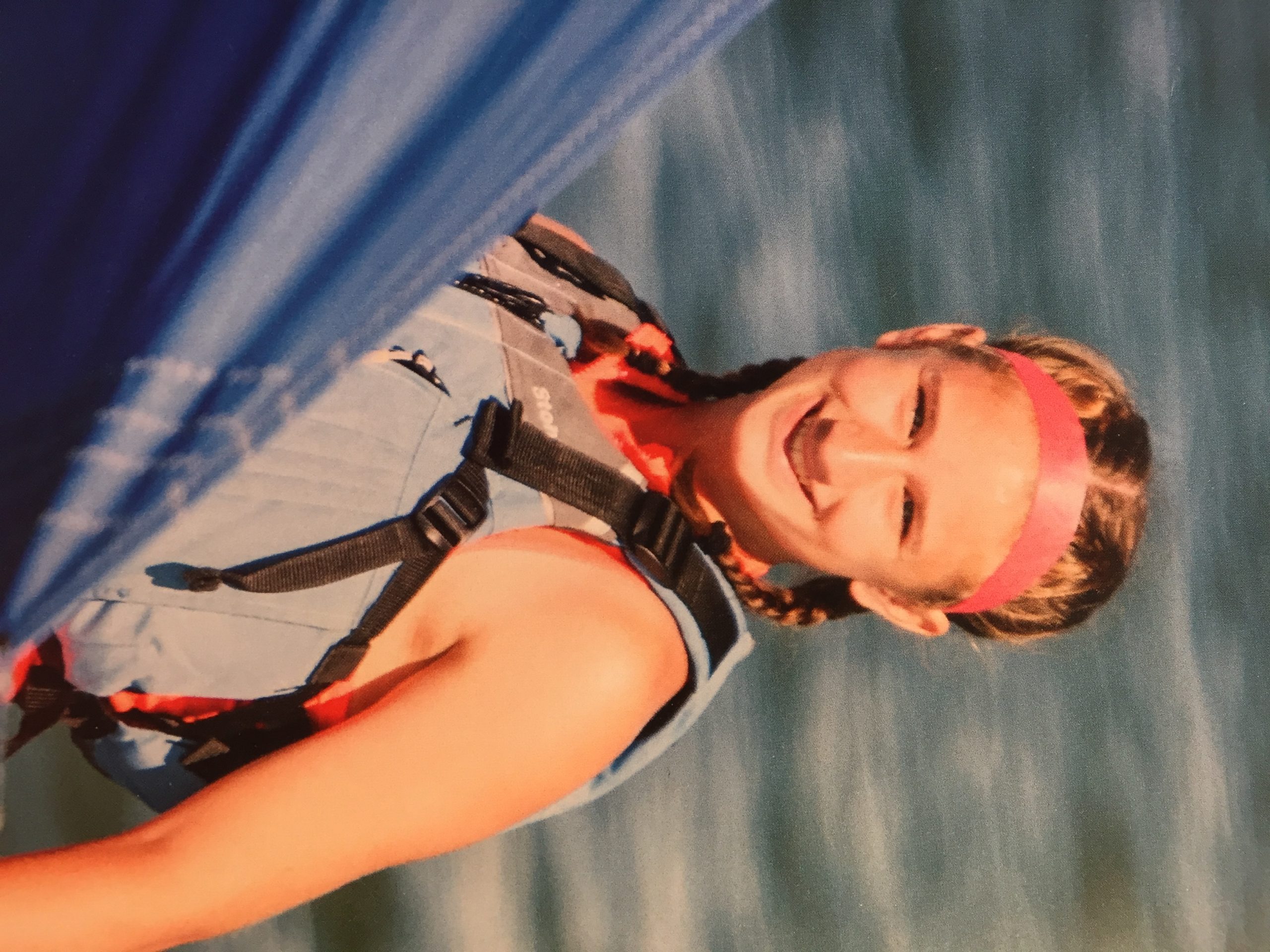 Nina Buoni has been coming to Lakeside all 15 years of her life. Her dad and brother discovered it by chance one day, and fell in love with the community.

Soon after, her family began renting different cottages each summer, and the length of their stays grew each year until they decided they couldn’t get enough. The Buonis purchased a cottage and now stay at Lakeside the entire Chautauqua season.

Being a teenager, her perspective on Lakeside is different from most stories that I’ve read in the Lakesider newspaper or The Front Porch blog. She has a deep passion for sailing and rattles off her proficiencies proudly. It’s evident that Nina knows her way around a sailboat. She took lessons as a child, and last season she even worked at the Sailing Center.

Thanks to Lakeside Underground Coordinator Steven Prosser, Nina claims this past summer was “the best it’s been in a while.” Steven designed a new program to encourage teens to participate in the four Chautauqua pillars and in ways that catered to Nina’s age group.

Each week’s activities were designed around a theme, and Nina recalls some of her favorites being Olympic Week, “Survivor” Week and “Amazing Race” Week. Each theme involved an activity, a message or lecture, but lacked a set schedule, giving Nina and her friends a great deal of freedom.

Nina recalls the message from Olympic Week advocating peace among everyone. Similar to lectures attended by the older generation of Lakesiders, Steven encourages education in his program.

Nina also speaks highly about the religious aspect of Lakeside Underground. Steven led a bible study, which Buoni says exposed her to books of the Bible she would not have otherwise thought about.

She says that Steven “challenges you to be more open and accepting” in his programs and lectures. She also feels that the environment and the people at Lakeside Underground are all trying to grow closer to God, and it feels like the way He would want it to be.

Not only did Nina deepen her faith, but she grew closer to the people around her. She strengthened friendships stemming as far back as she can remember and built new ones, explaining that there are now “lots of new faces to say hi to” at Lakeside.

This summer, Nina found herself looking forward to Lakeside Underground every day. When she thinks about the future of Lakeside, she hopes there will be more opportunities for teens. She says profoundly that every Lakesider knows what Lakeside is about, but admits that more programming and opportunities for youth would help pass on the essence of Lakeside.

With help from the community, Nina’s hopes can become reality. This year, on #Giving Tuesday (Tuesday, Dec. 1, 2015), Lakeside will collect donations in support of an enhanced teen programming curriculum and youth activity center. The programming will engage young Lakesiders in the Chautauqua experience and the four pillars, just like Nina did this summer. For more information on how to give, visit www.lakesideohio.com/giving/tuesday.

What would you like to see as part of the teen programming curriculum and youth activity center? Tell us in the comments below. Lady of the butterflies A Walk Through Lakeside: Cherry Avenue