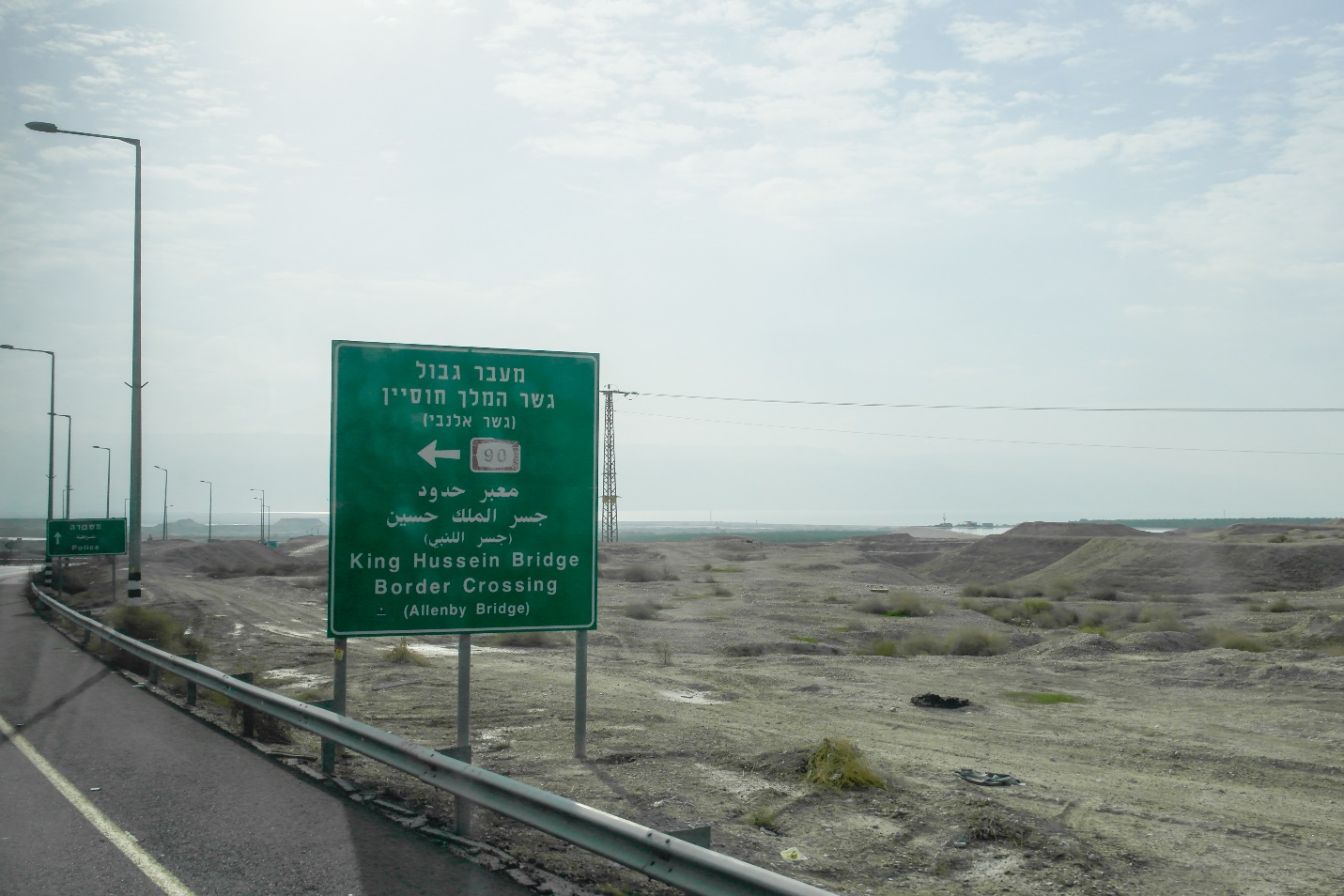 At the end of our tour of Israel, we said heartfelt goodbyes to half of our traveling companions as they returned to the U.S. About 20 of us had chosen to extend our trip and travel to the country of Jordan for a few days. We left the Olive Tree Hotel in Jerusalem on Feb. 19, and spent one final hour with our tour guide FJ as we drove towards the Jordanian border. After saying goodbye to FJ, we exited the country and entered Jordan where we were met by a Jordanian tour guide, Michele, a bus driver, Hamdi, and a tourist policeman, Ramsey, with whom we would be spending the next two or three days.

Jordan does not have as many holy sites as Israel has, but it does contain a few very special locations one must include in a pilgrimage. The first stop in our journey was Mount Nebo, which holds the distinction of being the final stop in Moses’ journey. It is located about 20 miles from the Jordan River, the border of the Promised Land. Moses was not allowed to enter the Promised Land due to a moment of disobedience while wandering in the wilderness. In Numbers 20, God told Moses to speak to a rock so that water would flow from it. Rather than speak to the rock, Moses hit it twice with his stick.

God did, however, allow him to set eyes on the Promised Land. From the top of Mount Nebo, we too could see into the Promised Land. It was a hazy afternoon as it often is, we are told. We could see Jericho and perhaps even to Jerusalem. Moses had excellent vision in his old age but God further enhanced his vision to see the entire Promised Land, north to south and all the way to the Mediterranean. On top of the mountain we read the story of Moses’ final moments.

Then Moses climbed Mount Nebo from the plains of Moab to the top of Pisgah, across from Jericho. There the Lord showed him the whole land—from Gilead to Dan, all of Naphtali, the territory of Ephraim and Manasseh, all the land of Judah as far as the Mediterranean Sea, the Negev and the whole region from the Valley of Jericho, the City of Palms, as far as Zoar. Then the Lord said to him, “This is the land I promised on oath to Abraham, Isaac and Jacob when I said, ‘I will give it to your descendants.’ I have let you see it with your eyes, but you will not crossover into it. And Moses the servant of the Lord died there in Moab, as the Lord had said. He buried him in Moab, in the valley opposite Beth Peor, but to this day no one knows where his grave is. Moses was 120-years-old when he died, yet his eyes were not weak nor his strength gone. 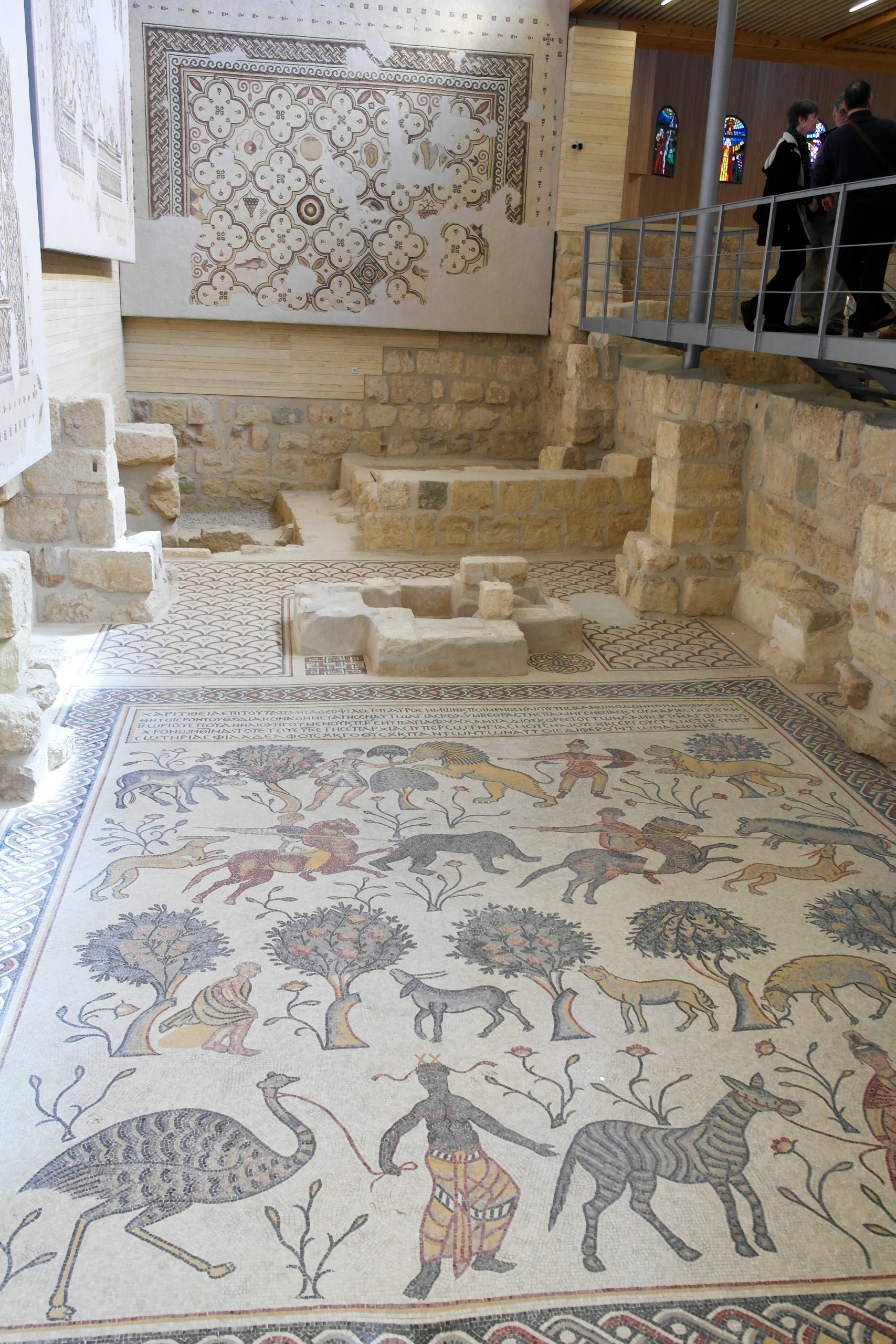 In the 1930s the Franciscans discovered the remains of a 5th and 6th century Byzantine church on the peak of Mount Nebo which included elaborate and well preserved mosaics. They have created a beautiful place of worship where they display the mosaics and remnants of the previous churches.

Outside the church is a bronze sculpture made by Italian artist Giovanni Fantoni, combining a serpent and a cross, inscribed with John 3:14-15, which reads: “Just as Moses lifted up the serpent in the wilderness, the Son of Man must be lifted up, so that everyone who believes in Him may have eternal life.” According to Numbers 21, Moses made a bronze serpent in the wilderness and raised it up so that anyone who was bitten by a poisonous snake could look at it and be healed. This foreshadowed Jesus being lifted up on the cross and we look to Him for the healing of our souls.

After leaving Mount Nebo we went to the nearby town of Madaba which contains the oldest surviving map of the Holy Land. It is a floor mosaic from a Byzantine church, created in 542 A.D. Damaged by an earthquake 200 years later, the church and mosaic were forgotten until they were rediscovered in 1884 with the construction of a new Greek Orthodox church on the site. The map is oriented with east at the top. Only a portion remains of the map, including the Dead Sea, Jerusalem, Jericho, Bethlehem, and parts 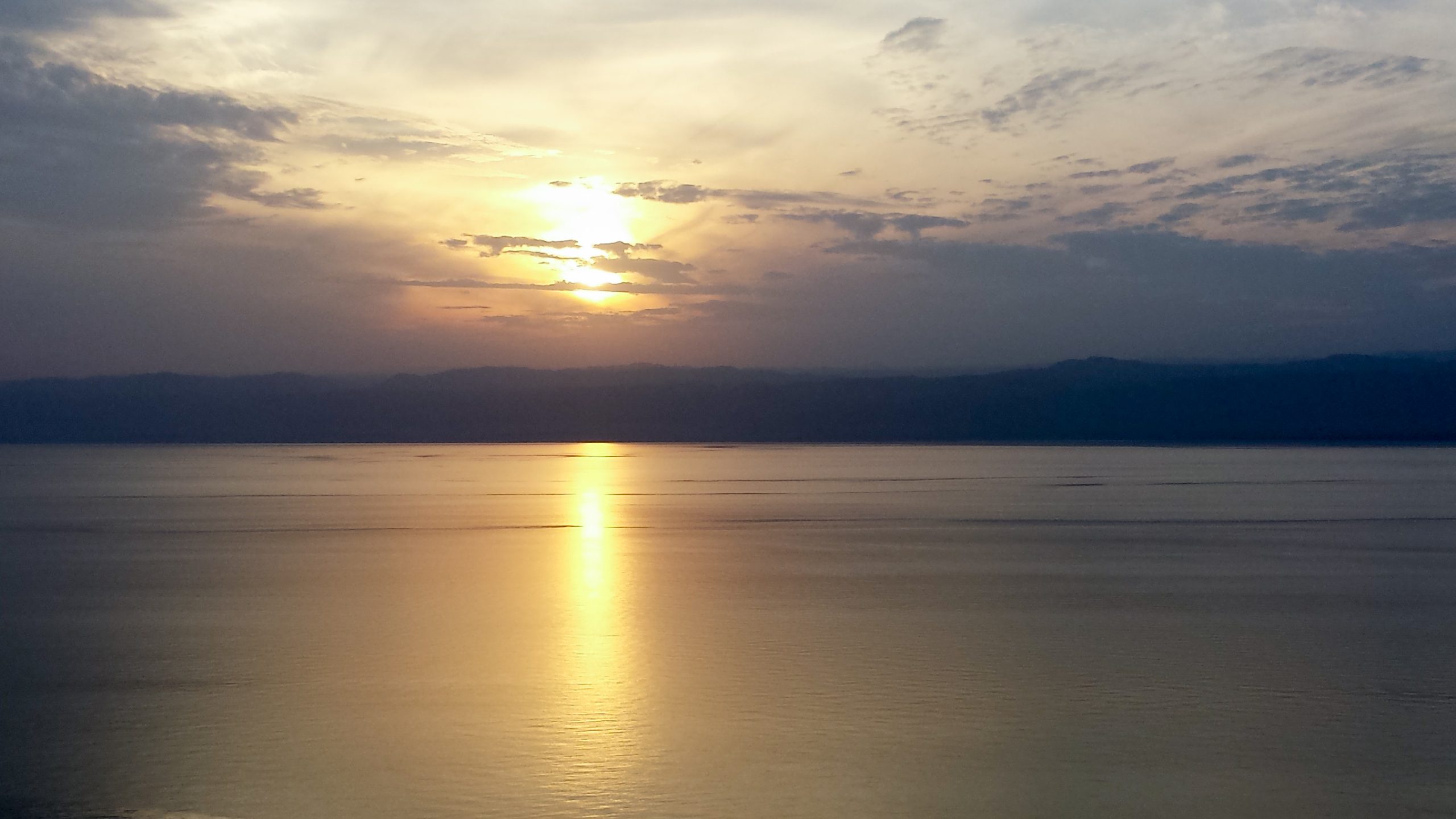 of Egypt and Jordan. The original size could have been 70 feet long. Today only small portions of that remain. The following picture shows a walled Jerusalem in the middle.

We walked back to the bus and then headed for the Crowne Plaza Resort on the Dead Sea which would be our home for the next two nights. With a few hours to spare until dinnertime many of us took the opportunity to take a dip in the Dead Sea or the heated pools or partake in the spa amenities. The famous hospitality of the Jordanians was felt throughout our stay there.

Are You Savvy about Lakeside’s Flora?