On Day two of our tour of Jordan, we set out early for our trip to Petra and back. Our day would include a three-hour bus ride along the King’s Highway, three hours in Petra, and three hours return trip. While it was obviously nothing like the Israelite’s journey through the wilderness, we did get to see some of the areas they passed through. 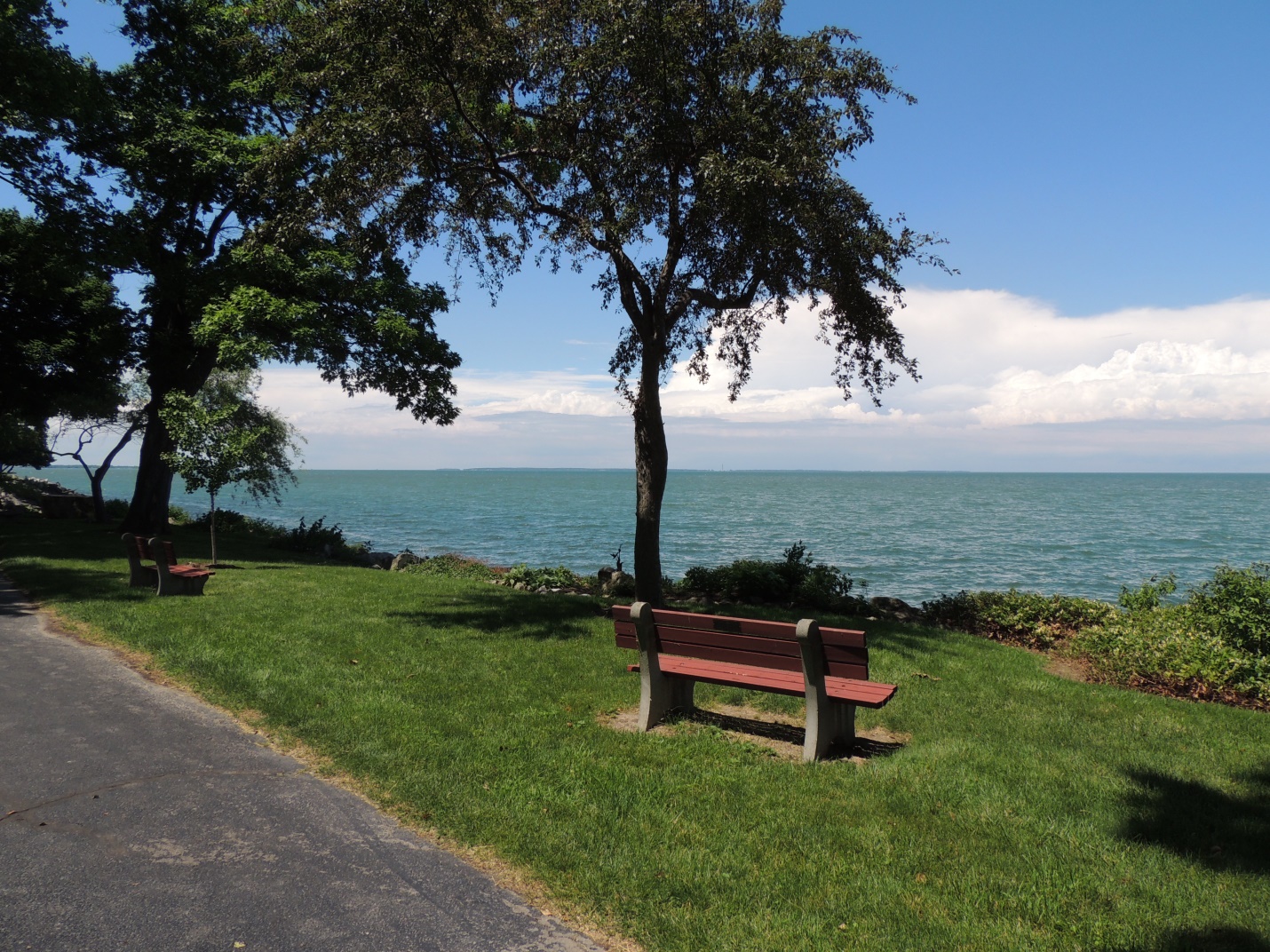 King’s Highway
Leaving the Dead Sea, we traveled south, parallel to the King’s Highway. The King’s Highway was an ancient trade route running north and south through the kingdoms of ancient Jordan, linking major cities like Damascus, Amman, Madaba and Petra. On his way to the Promised Land, Moses was refused passage on this road by the king of Edom and had to route the Israelites around it. In the 8th Century, the Muslim rulers changed their capital from Damascus to Baghdad and therefore the trade routes changed, leaving Petra deserted.

Along the way, we saw several places of Biblical importance. We drove through the Plains of Moab where Moses issued his final speech to the Israelites, encouraging them to choose a life of obedience and blessing.

“I call heaven and earth to witness against you that today I have set before you life or death, blessing or curse. Oh, that you would choose life; that you and your children might live! Choose to love the Lord your God and to obey him and to cling to him, for he is your life and the length of your days. You will then be able to live safely in the land the Lord promised your ancestors, Abraham, Isaac, and Jacob.”

We passed by the Mountains of Gilead, known for its medicinal spices and ointments, where the tribes of Reuben, Gad, and Manasseh settled.

And we passed by the Jabbok River where one night Jacob wrestled with God in Genesis 32: 22-32. 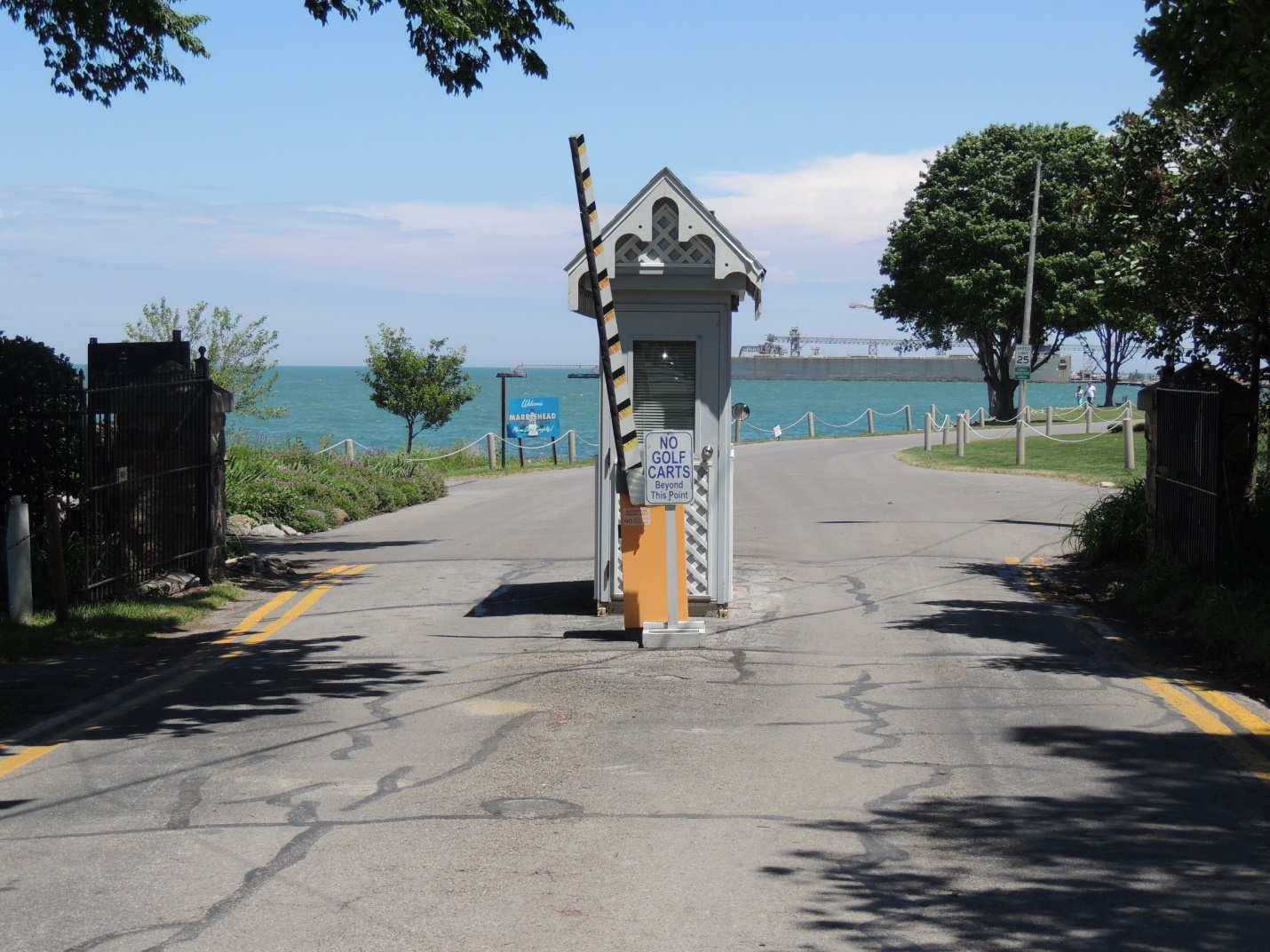 Petra is located near the modern town of Wadi Musa, or Valley of Moses. There is evidence that it had been inhabited since the Neolithic period. The area once belonged to the Edomites, descendants of Jacob’s brother Esau. The Nabateans, a nomadic Arabian tribe, eventually replaced the Edomites as residents of the city of Petra. They are the ones responsible for the stone facades carved into the sandstone during the years 312 B.C. to 106 A.D. In 105 A.D. the Romans cut off their water supply at the top of the canyon and the Nabateans lasted a full year before being defeated. Following the Romans, the Byzantines and Persians fought each other for control of Petra for 14 years, weakening both empires. The Muslims briefly operated there in the 7th century until their capital was moved to Baghdad and Petra lost its place on the trade route. Following a brief occupation by the Crusaders, the city was abandoned and lost for many centuries until it was rediscovered in 1812 by Swiss explorer Johann Ludwig Burckhardt.

Petra plays only minor roles in scripture, mainly as the home of the Edomites, an enemy of the Israelites. Referred to by different names, it is mentioned in 2 Kings 14:1-7.

“In the second year of Jehoash son of Jehoahaz king of Israel, Amaziah son of Joash king of Judah began to reign… He was the one who defeated ten thousand Edomites in the Valley of Salt and captured Sela in battle, calling it Joktheel, the name it has to this day.”

Herod the Great’s mother was a Nabatean from Petra. His father was an Edomite. Herod the Great’s son, Herod Antipas was first married to a Nabatean princess, Phasaelis, whom he divorced in order to marry his brother’s wife, Herodias. This relationship was criticized by John the Baptist, leading to his beheading.

Our visit to Petra began with a 2 kilometer downhill walk through a winding canyon called the Siq. The Siq was created by means of earthquake, wind and water throughout the centuries. Along the way, we begin to see small caves and carvings in the rocks. An aqueduct carved in the sandstone lines one side of the canyon, fed by seven springs which brought fresh water to the Nabateans. They had a very sophisticated system of collecting and diverting rainwater to avoid flash flooding and maintain their own water supply.

Top 10 Reasons to Plan Your Wedding at Lakeside