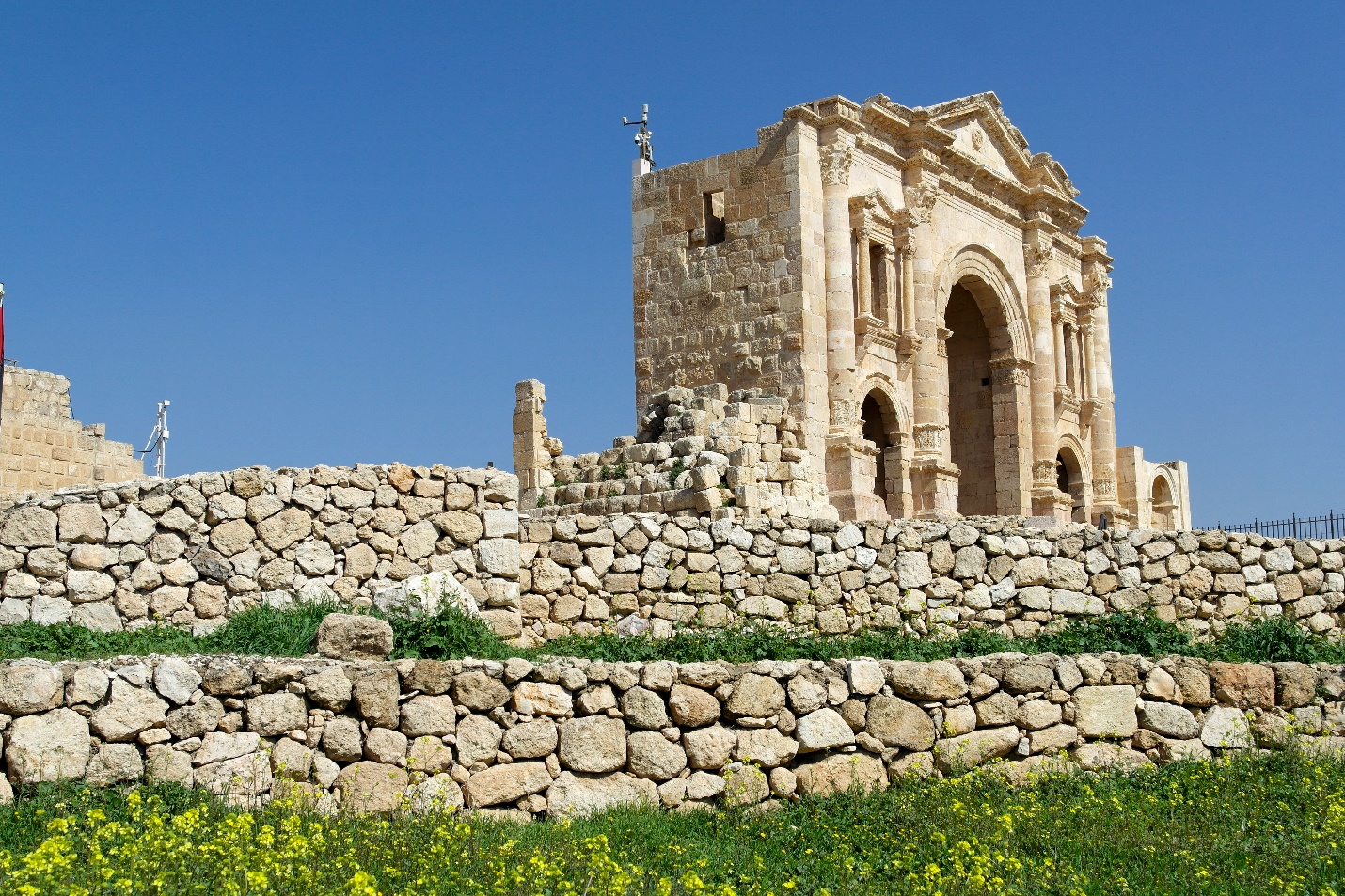 Our third day in Jordan began with a slow morning to enjoy the Dead Sea or take advantage of the Crowne Plaza spa amenities. I spent time relaxing in the sauna, knowing it was going to be a long day, including a final tour in Jordan followed by a long flight home.

Our main attraction of the day and final spot on our trip itinerary was the city of Jerash, northwest of Amman. There is evidence of earlier civilizations there but it was Alexander the Great who founded the city of Gerasa (another pronunciation for Jerash) between 400 and 300 B.C. Ruins from this time period and Roman ruins from a few centuries later were what we saw this day. Gerasa was also called Antioch on the Golden River. There were other Antiochs listed in the Bible, this is not one of them. From what I can tell, Jerash is not of Biblical importance.

Jerash was one of the cities included in the Decapolis. The Decapolis was a group of ten cities that were culturally Roman in the midst of otherwise Middle Eastern and Semitic cultural regions. It included cities such as Damascus and Philadelphia or modern Amman (not to be confused with the city of Philadelphia in Asia Minor mentioned in the book of Revelation). Most of the cities that made up the Decapolis are located in modern Jordan and Syria. 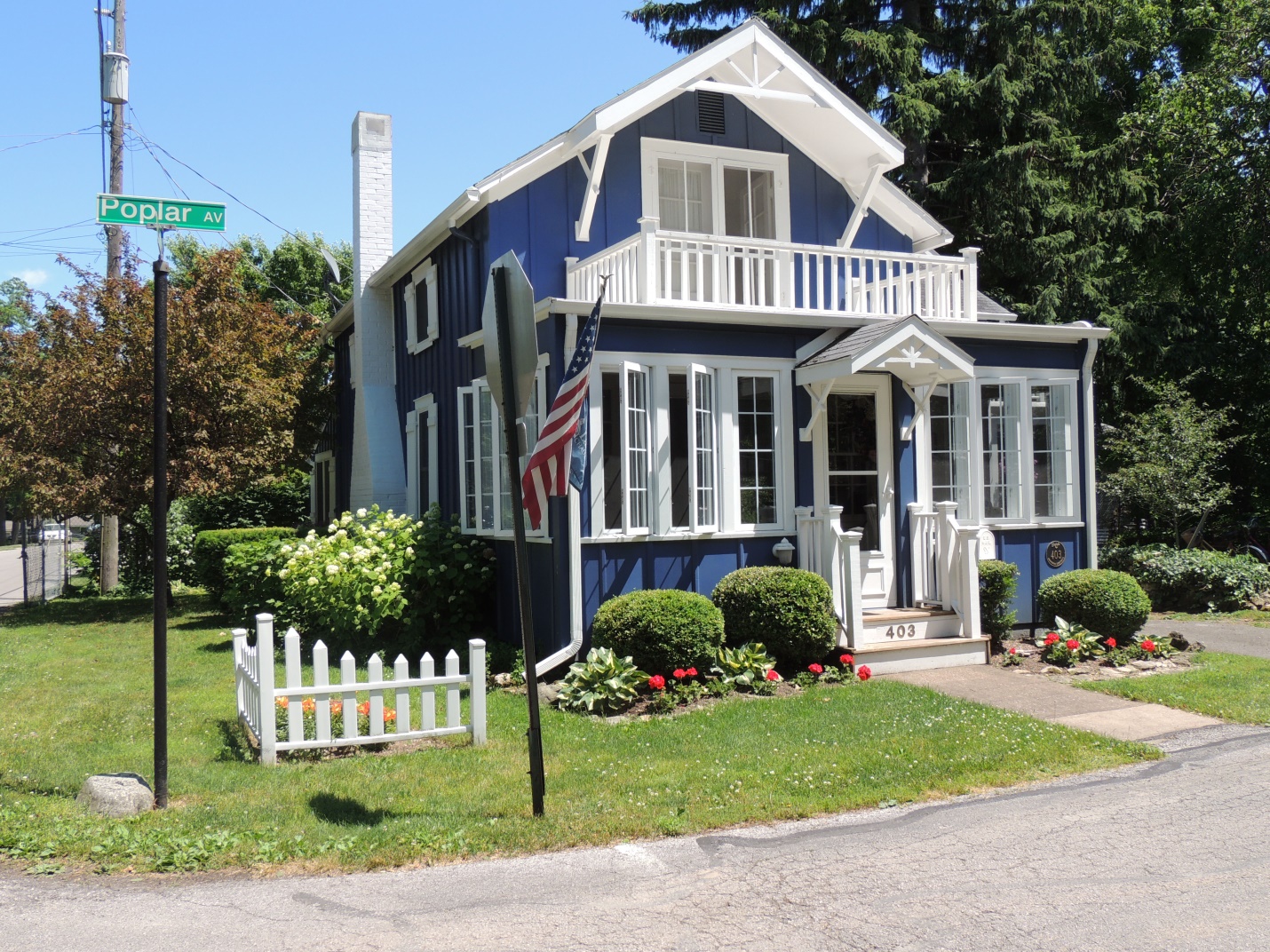 Jerash follows a similar history to Petra with its occupying dynasties, earthquakes, abandonment, loss to the world for centuries, and eventual rediscovery in 1806.

We’ve seen a lot of archeological ruins on our trip. These ruins rank among the best preserved and interesting from a historical perspective. The first prominent feature of the ancient city is the Hadrian Arch, built in 129 A.D. to honor Roman Emperor Hadrian, who visited Jerash at that time.

Secondly, we saw the Hippodrome, a large arena for horse and chariot racing with a capacity to seat 15,000 spectators.

Due to lack of time, we had to finish the rest of our tour by bus. From our windows, we saw the ruins of the Temples of Zeus and Artemis, the main street called the Cardo, and ruins of churches and mosques. 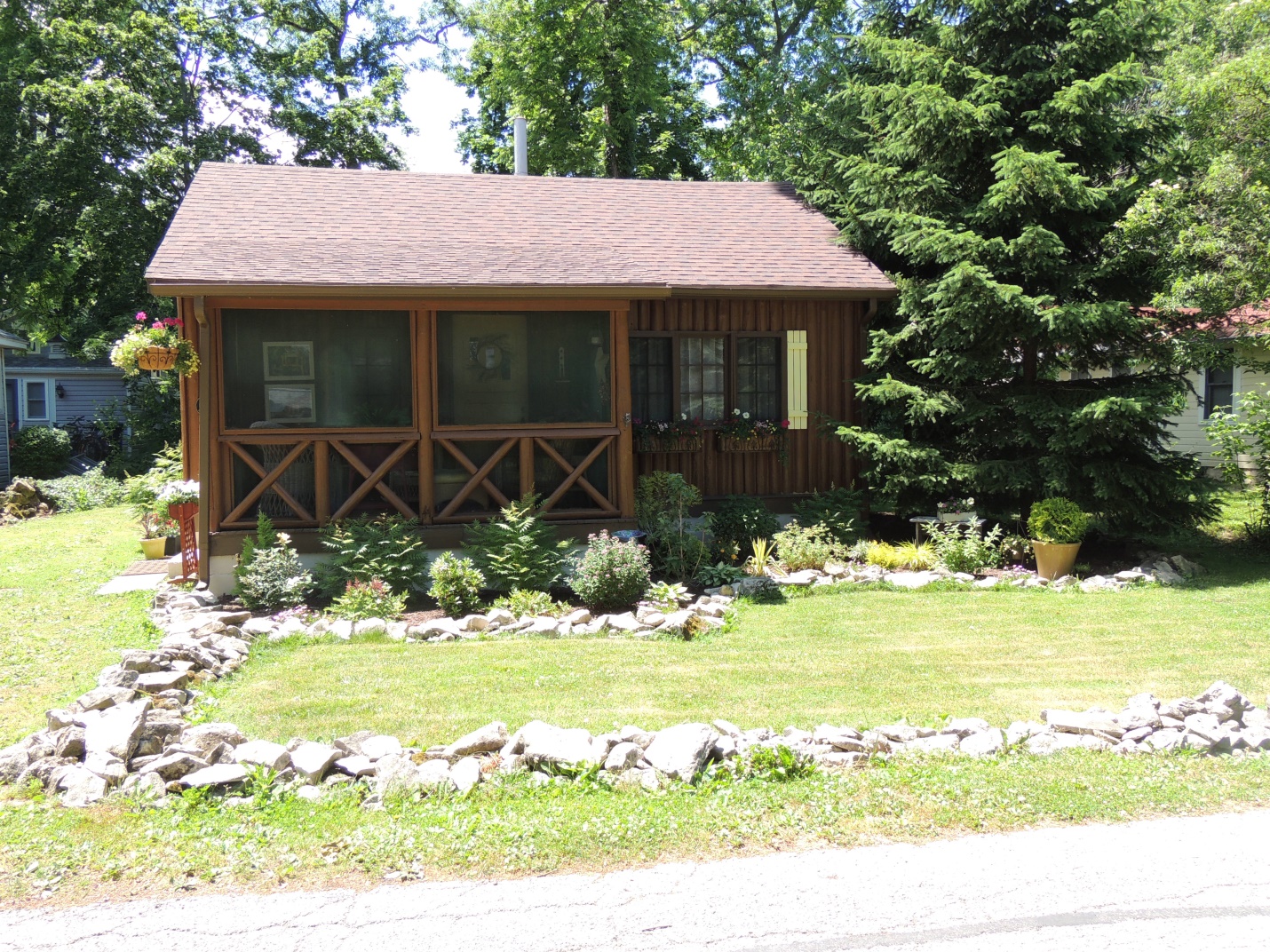 So concluded our tour of Jordan and my 12-day pilgrimage to the Holy Land. We drove back to the border where we were met by a new Israeli tour guide and bus driver to take us to the airport in Tel Aviv with a quick stop for dinner in Jerusalem on the way.

Forty four people took part in this amazing journey over the course of nearly two weeks. We saw many holy sites and made many friends along the way. We walked the land that Jesus walked and saw the hills and valleys where historically and religiously significant events have unfolded. We experienced the hospitality of the Israelis, Arabs and Jordanians and will forever hold the people of this land in our hearts. Most of all, our spiritual lives are forever changed as we gained a new perspective in our Biblical understanding and felt the presence of the Lord as we followed His footsteps.

Dear Lord, Thank you for safe travels to and from the Holy Land. We pray for the peace of this land and for the Prince of Peace to draw the people’s hearts towards You. Bless all those working in this region to promote peace. Guide the leaders of this country and surrounding countries and allow them to work together in unity. Bless those affiliated with EO and other tour agencies who are dedicated to providing safe religious tourism and promoting spiritual growth in the Holy Land. And continue to show Yourself to pilgrims everywhere in search of You. Amen.

Preacher of the Week: The Rev. Dr. Thomas G. Long