Posted by webmaster@sourballpython.com | May 25, 2017 | Explore Lakeside, Preacher of the Week, Religion | 0 | 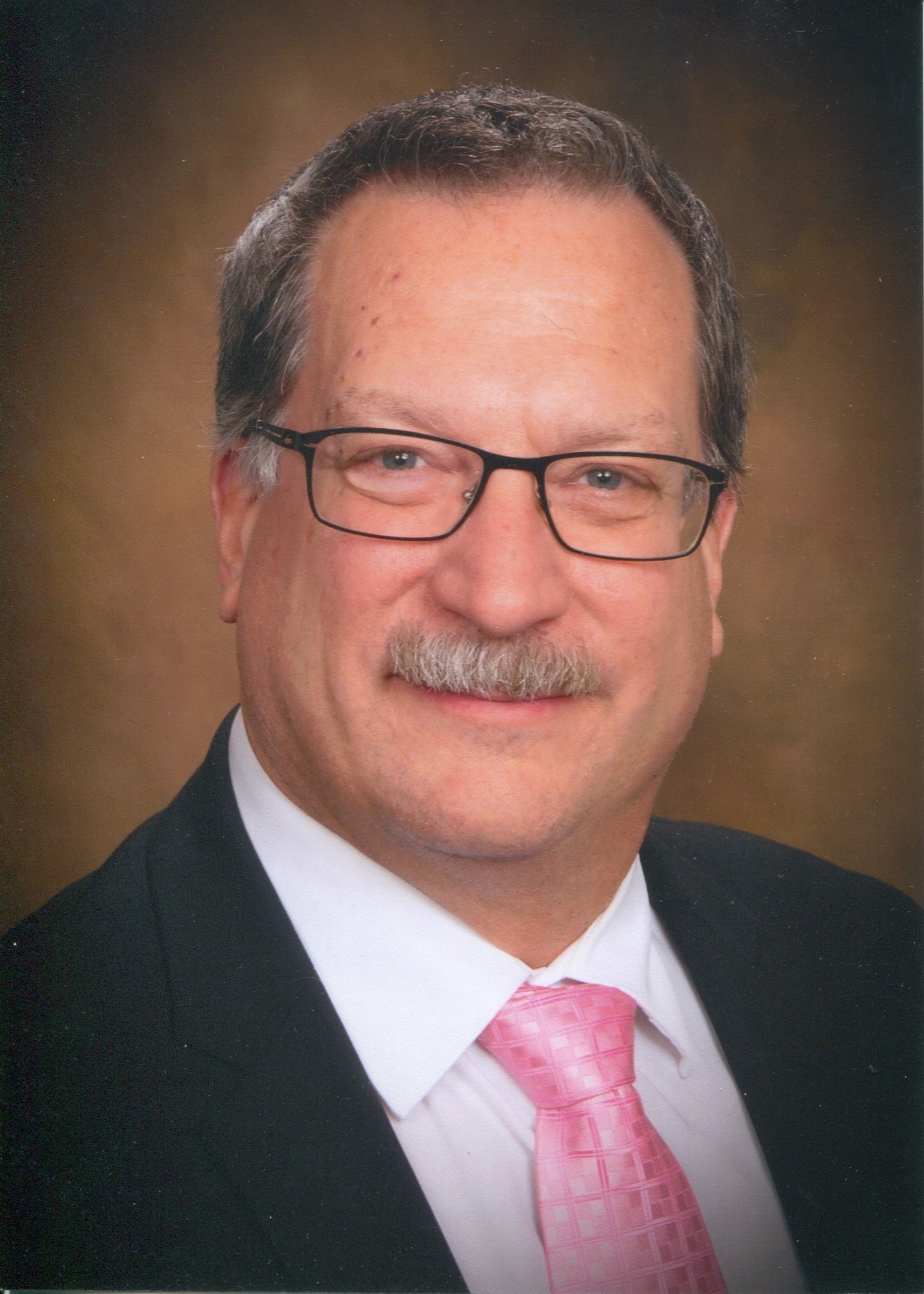 The Rev. Doug Johns will serve as guest preacher at the Hoover Community Worship Service over Memorial Day weekend. His sermon, titled “Who am I?,” is based on Jeremiah 1:4-40 and John 15:16-17. Children’s Church will also be available. The guest preacher is supported by Bob & Becky Brymer.

The names of those buried in The Memorial Garden at Chautauqua Park, and those who have died during the 2016-2017 year, will be read aloud during the service.

In addition to the Hoover Community Worship Service, the Pavilion East Deck will hold Dockside Worship with Eucharist, led by the Rev. Irwin Jennings, at 8:30 a.m. The Lakeside United Methodist Church will also hold a service, led by the Rev. Vernon Shepherd, at 9 a.m.

For those who wish to attend worship, a complimentary Church Pass may be obtained from 7:30-10:30 a.m. Sunday; valid until 3 p.m. The pass includes admittance for guests and auto.

The Rev. Doug Johns started his ministerial journey after being ordained a deacon in 1985 in the North Indiana Conference and was later ordained an Elder in 1988. He remained in Indiana for 18 years before transferring to the West Ohio Conference where he became a co-senior pastor with his wife Cathy at Church of the Savior United Methodist Church (UMC) in Cincinnati.

Since transferring to the West Ohio Conference, he has held several positions, such as Assistant District Superintendent of the Ohio River Valley District and Chair of the Board of Pension & Health Benefits, as well as a role on the Council on Development and Investment Committee. Currently, he serves as co-senior pastor of a congregation of 2,100 at Hyde Park Community UMC in Cincinnati and on the Conference Council on Finance and Administration.

After graduating from Ohio Northern University in 1983, he went on to receive his Master of Divinity from United Theological Seminary in 1986. The Lake Institute/Indiana University/Purdue University Indianapolis School of Philanthropy also awarded him an Executive Certificate of Religious Fundraising.