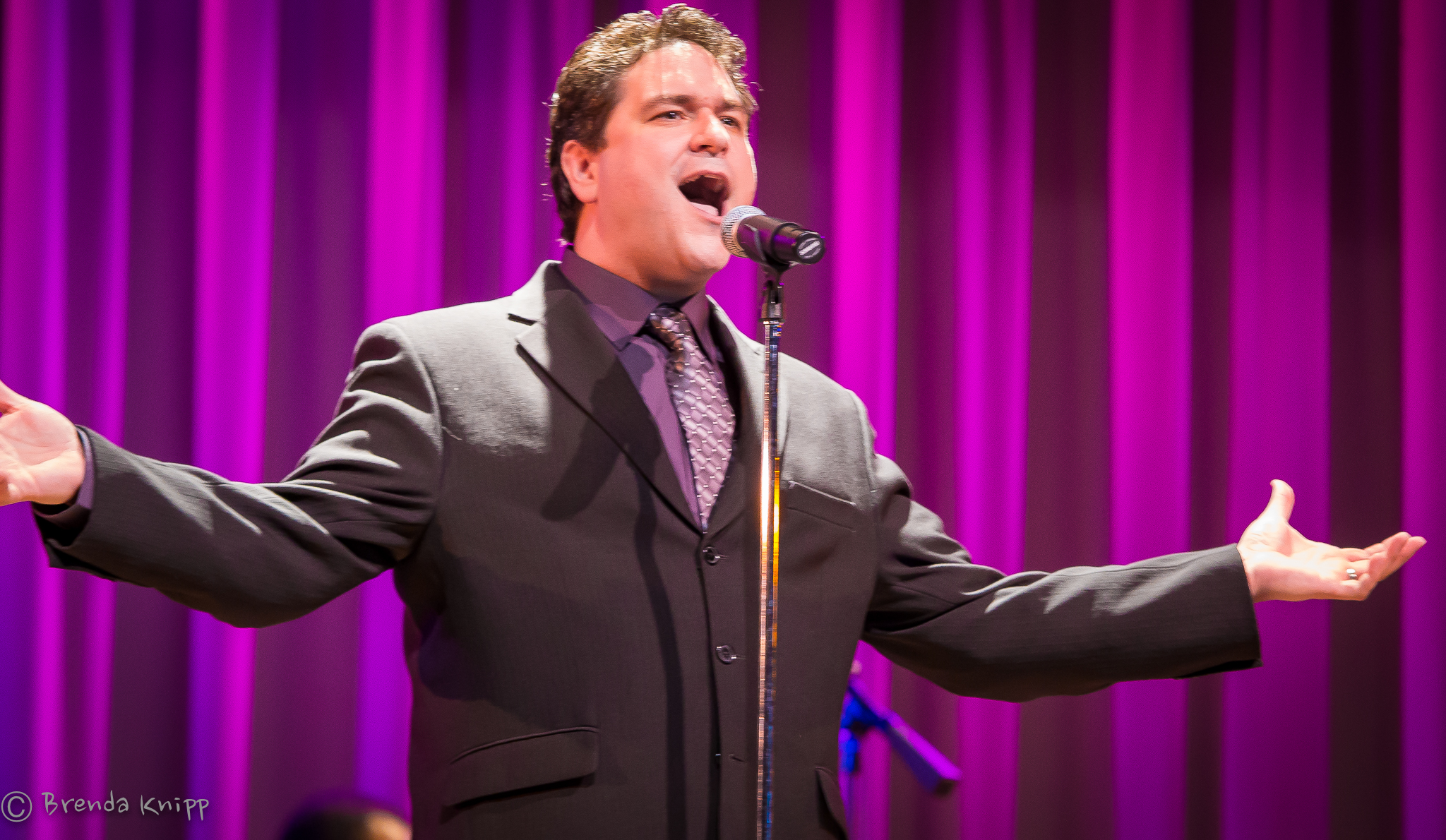 This summer, Lakeside welcomes the return of the Michael Shirtz Quartet on Tuesday, Aug. 21. At this special concert, the quartet will perform songs from their latest album, Blue Skies.

In October, members of the Michael Shirtz Quartet, along with special guests, gathered at Capital University’s CMC Studio to record Blue Skies. The album features 12 songs that highlight Shirtz’s unique approach of mixing various styles and genres to enrich the story of the song themselves.

As the February 2018 release of the album approaches, highlights and teasers will be released.

“It was incredible to be back in the studio on the other side of the glass,” said Shirtz. “I’ve been directing and producing recordings for the past decade, so to return to the microphone after 14 years was a little intimidating, but felt good.”

The concept of Blue Skies focuses on the music that has influenced Shirtz’s life. Tunes from the American Songbook, such as Irving Berlin’s “Cheek to Cheek,” Cole Porter’s “I’ve Got You under My Skin” and Rodgers & Hart’s “My Funny Valentine,” impacted the early years of his career.

Shirtz’s recording of “Route 66,” which happens to be the first song he recorded back in 1994, is a tribute to his grandfather’s influence over his music and portrays Shirtz’ passion for Big Band music. Though the arrangement is quite different nearly 23 years later, the excitement is still heard in his voice.

The song “Pure Imagination,” paired with “Imagine,” was written following the Sandy Hook incident as a call for hope. It was recorded in the studio just days after the recent tragedy in Las Vegas, resulting in emotionally charged performance filled with tears and frustration.

Some of Shirtz’s best work are his interpretations of ballads. Blue Skies includes George Gershwin’s “Our Love is Here to Stay” and Hoagy Carmichael’s “The Nearness of You,” both love songs that are favorites of Shirtz’s audiences that he feels are perfect examples of storytelling.

His goal in performing has always been to take people away from their stresses and hardships and make them happy. His arrangement and recording with Danny Bauer of “Make Someone Happy” and “Smile” is sure to be one of the album’s most moving tracks. The seamless combination of these songs are brilliantly blended with a powerful message.

The album ends with an original pop ballad Shirtz wrote for the upcoming musical, Ghost Light. “Always in the Wings” is a selection about the main character who has worked for years in the wings of a theatre, preparing and helping actors, while never following their own dreams of performing. The song is about the transition of the character leaving the wings to perform on stage – very much a reflection of Shirtz’s own journey in recording this album.

Though considered a jazz album, not all of the tracks are performed with traditional stylings of jazz. The album also features swing, ballads, Latin and new versions of old classics with funk, rock and soul-like treatments.

For more information about the new album release and for teasers, visit www.michaelshirtz.com.