Pavilion East Deck to be named in honor of the Rev. Irwin & Janet Jennings In addition to the critical upgrades that will take place at the Pavilion for this year’s #GivingTuesday project, we’re excited to announce that Lakeside will commemorate the Rev. Irwin and Janet Jennings by naming the Pavilion East Deck in their honor. 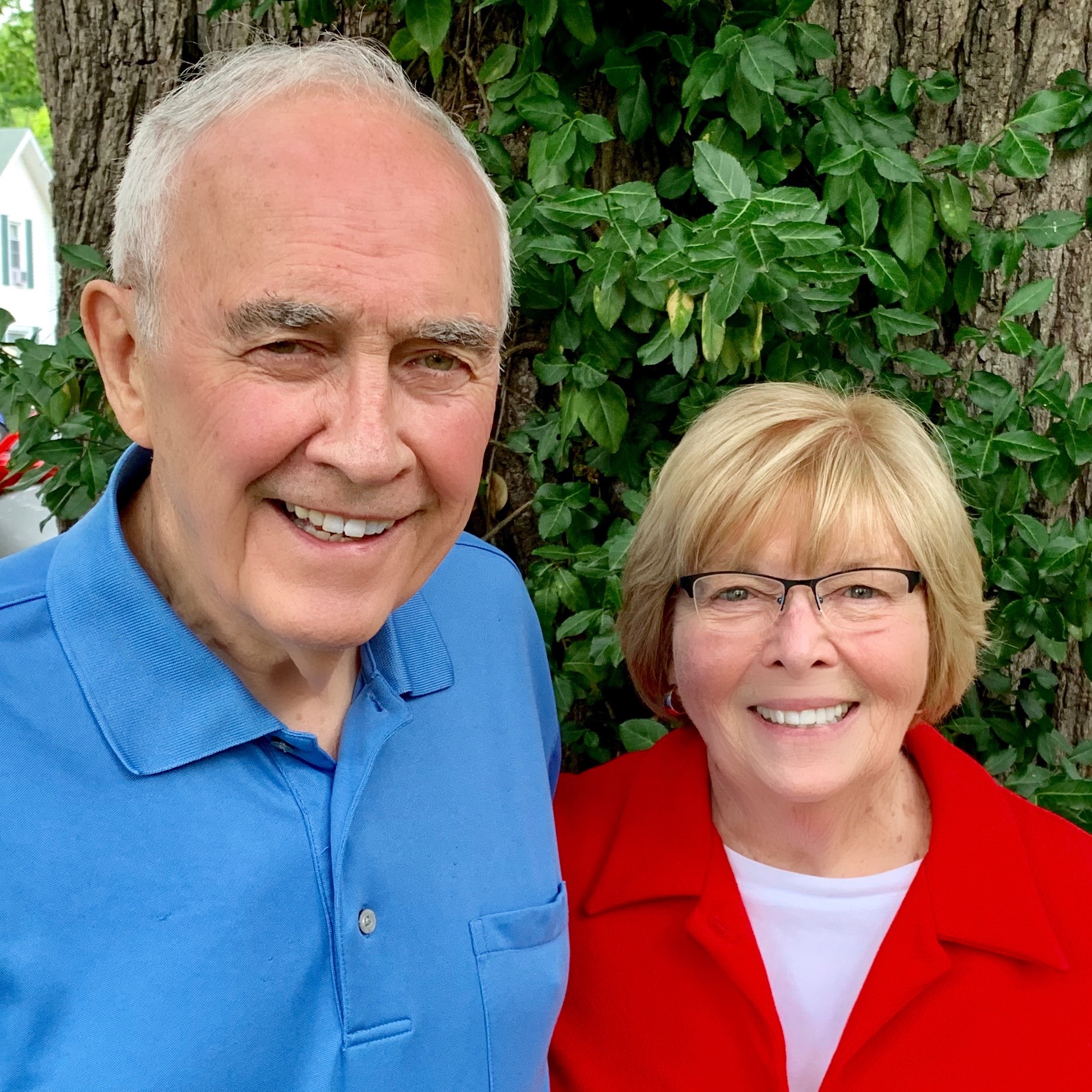 Irwin began his ministry 42 years ago. He first retired from Medina United Methodist Church in 2001 before joining Lakeside in 2006 to serve as the Dockside Worship Service Coordinator & Pastor in Residence. However, Lakeside has been a special part of his life for more than 55 years.

One of his first and fondest memories at Lakeside was his ordination at Hoover Auditorium in 1962. He continued visiting, and 11 years later, he and Janet purchased a summer cottage for their family. By 2015, the couple moved to Lakeside where they now live eight months of the year, spending the rest of their time in Sarasota, Florida near family.

Throughout Irwin’s Lakeside ministry, Janet and the Jennings’ daughter, Beth, have served alongside him as regular communion stewards and assisted with the setup of communion tables, paraments and elements for worshippers.

Together, Irwin and Janet have helped strengthen Lakesiders’ relationship with God and have made a significant, positive impact on the Lakeside community.

“The first few summers, I was always surprised when Lakesiders would approach me on the grounds and comment on the sermon or service,” said Irwin. “We wanted to develop and deliver a meaningful sermon and worship experience everyone could relate to.” 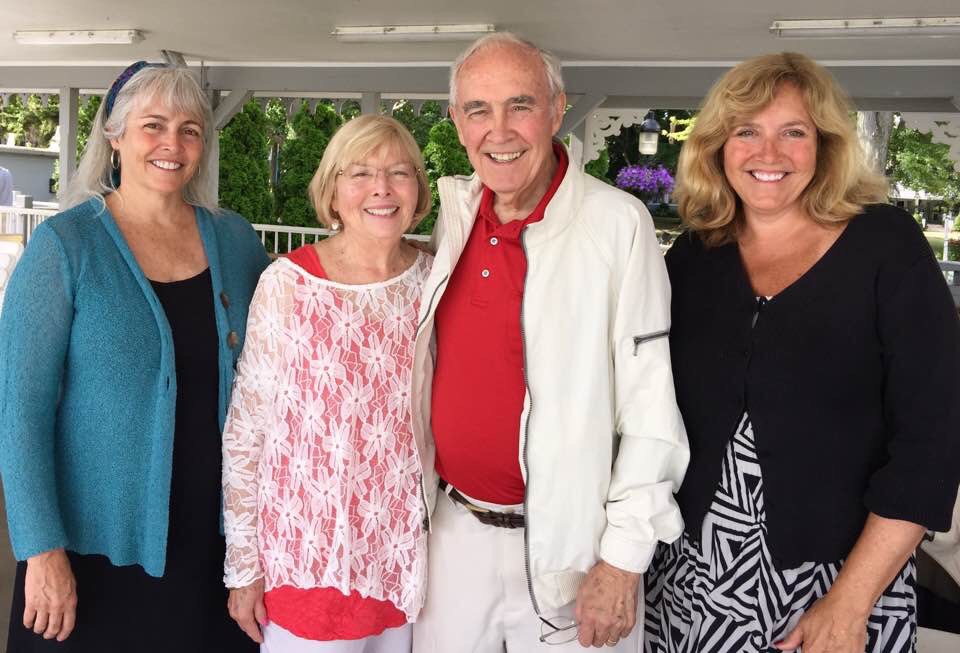 And they did just that. This is in part, Irwin believes, because of the majestic scenery of the Pavilion. It’s located in a special place where the lake provides a natural biblical setting for many scripture readings, especially those that feature Jesus teaching from the Sea of Galilee. Irwin and Janet believe that this location on the water, reminiscent of biblical times and imagery, enhances sermons and biblical teachings.

“An eagle landed in a nearby tree during the last service of the season several years ago,” said Irwin. “Those who saw the eagle were transfixed and saw it as a sign of God’s presence, recalling the words of prophet Isaiah, ‘Those who wait upon the Lord shall renew their strength, they shall mount up with wings like eagles, they shall run and not be weary, they shall walk and not faint’ (Isaiah 40:31).”

In addition to the worship service’s sunrise backdrop, the Pavilion East Deck provides an intimate setting for personal interaction.

“The Pavilion evokes a spiritual response,” said Irwin. “People have been baptized and married here. Many people have expressed prayer concerns, gratitude for the service and appreciation for prayers that have been answered.”

The Jennings have created moments and experiences at the Pavilion that have shaped the Religious Life pillar at Lakeside and changed the lives of Lakesiders forever.

“The Dockside Worship Service has meant a great deal to our family,” said Irwin. “I always looked forward to it and prepared very thoroughly for it. It was such a wonderful experience for me as a worship leader, and it’s something that our family will cherish and remember forever.”

Give a special gift on (or before) #GivingTuesday Dec. 3 in honor of the Rev. Irwin and Janet Jennings. Designate your gift to the ‘Lakeside Fund – Pavilion,’ and help us celebrate the Jennings’ wonderful service and commitment to the Lakeside community.

Plans for the Steele Memorial Bandstand/Gazebo