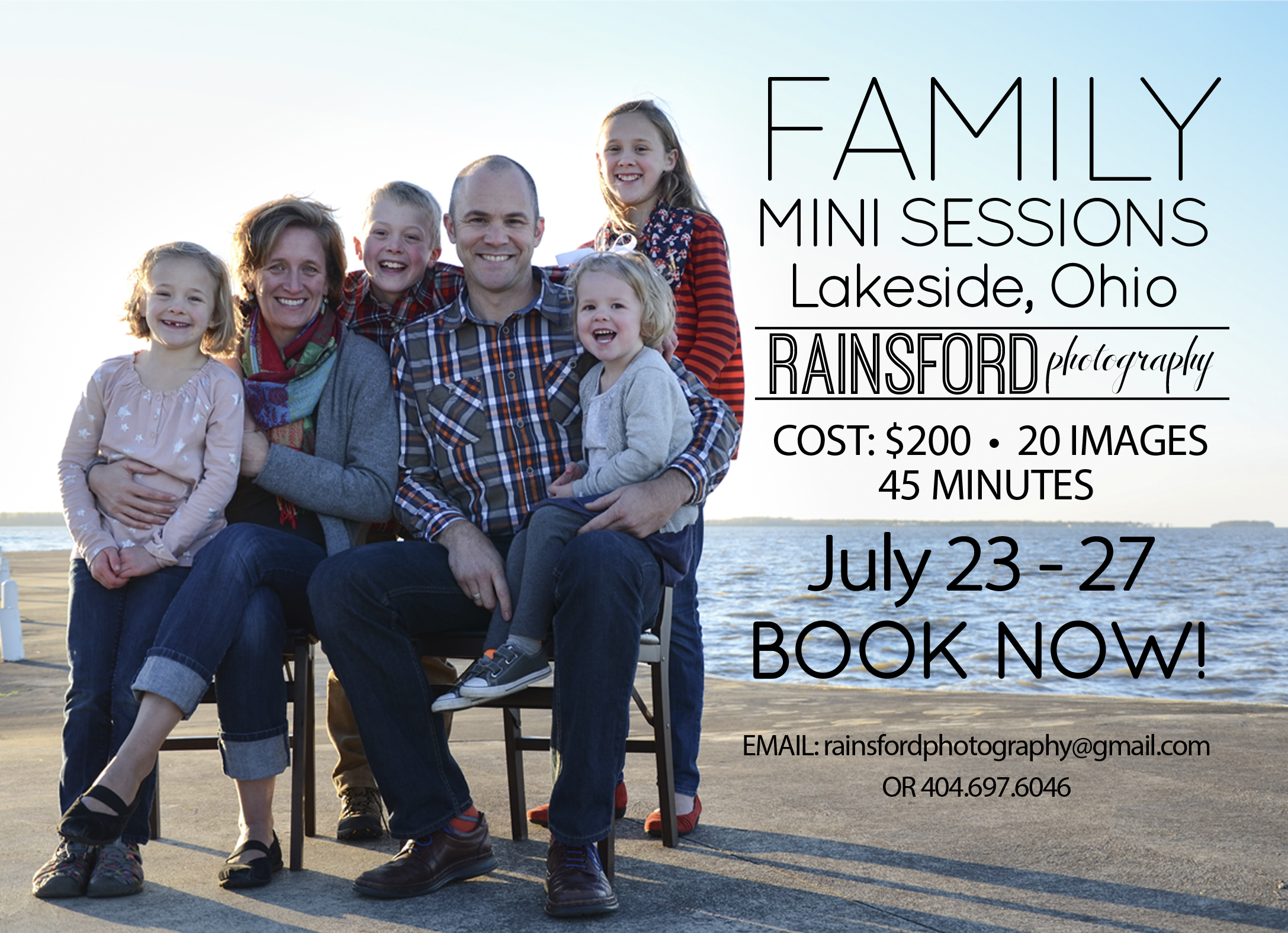 You know, they’re the large cameras with large lenses that make you wonder: ‘Is the quality proportional to the size? Because I’ve got this great smartphone that fits in my pocket…’ The power of the DSLR camera lies in its functionality.

The most important parameters you can manually control on a camera have to do with lighting. They are shutter speed, ISO and aperture.

Shutter Speed: is the amount of time the lens stays open and lets light into the sensor. It is measured in fractions of a second. So a shutter speed of 200 means the shutter will be open for 1/200th of a second.

Aperture: is a measure of how widely open the lens is. It is a ratio measured as f/N where f is fixed and N is variable. So as N increases, the lens becomes more shut, letting less light into the sensor.

Now let’s put this all together. Light comes through the lens (aperture) for a certain period of time (shutter speed) and hits the sensor, which has a certain sensitivity to the light (ISO).

If it is very bright outside you don’t have to have the shutter open very wide (aperture) or for very long (shutter speed) and your sensor doesn’t have to be very sensitive (ISO).

On the other hand, if you are inside, then you need to let more light in (aperture) for a longer period of time (shutter speed) onto a more sensitive sensor (ISO).

The diagram below shows varying ratios of adding more or less aperture. (http://www.angiemuldowney.co.uk/wp-content/uploads/2011/10/aperture.png) 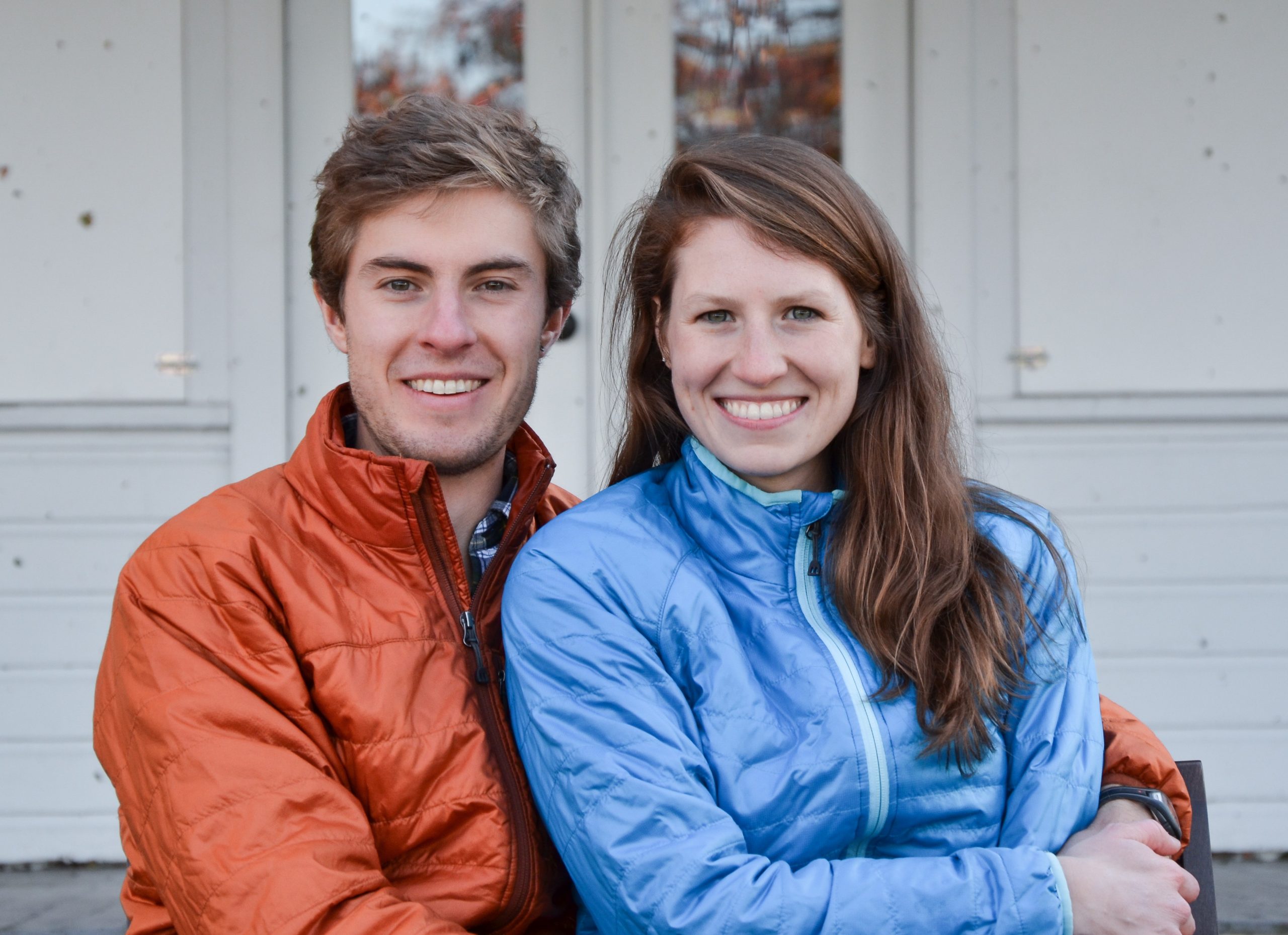 Ryland and JP Rainsford live in Greenville, South Carolina and have been married for three years. Rainsford Photography grew out of their love for building relationships with their community and enjoying photography as an art together.

Lakeside Chautauqua: A Safe Haven of Peace and Tranquility

“A Peace of My Mind” Part I