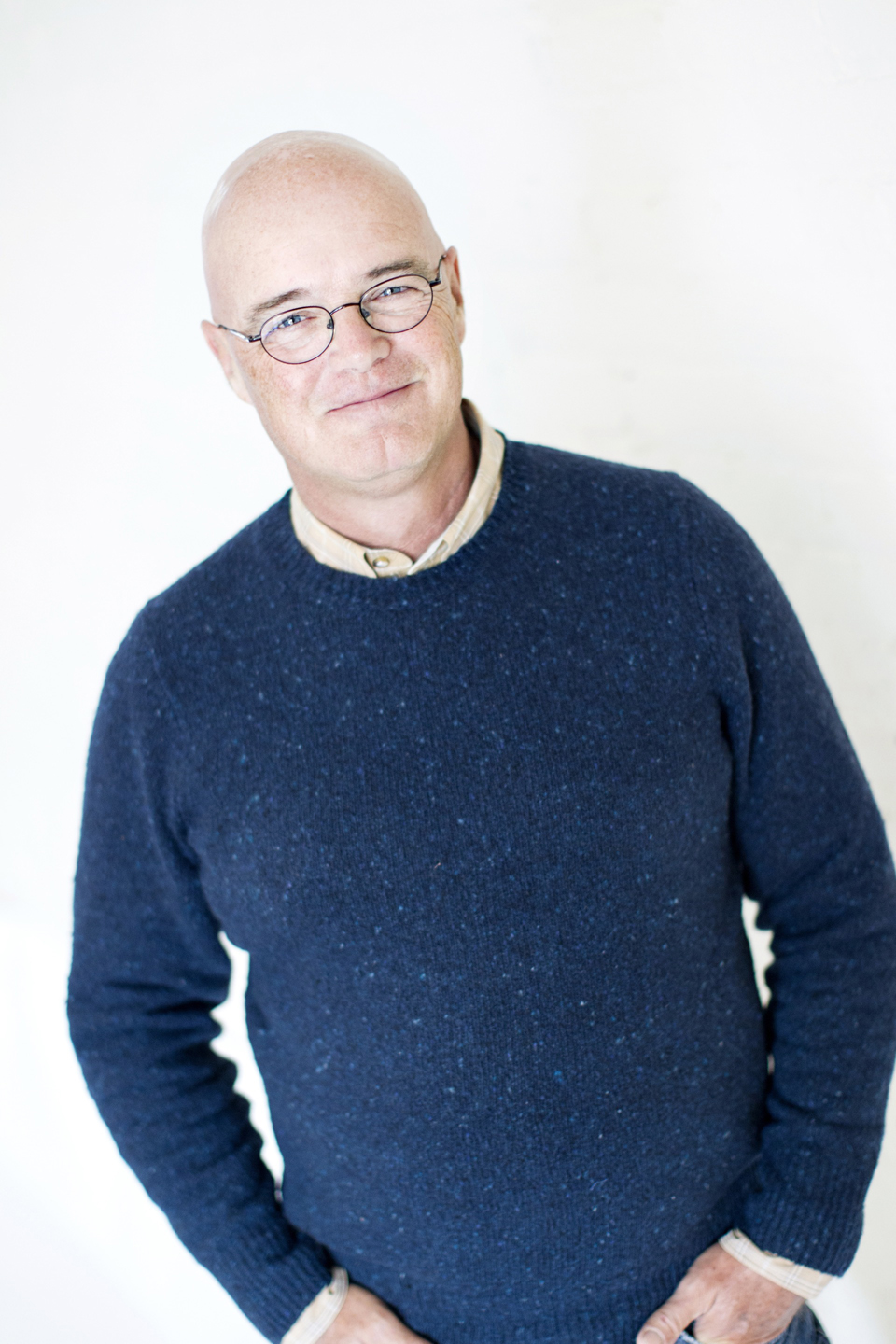 Named by TIME as one of the “25 Most Influential Evangelicals in America” and featured as a guest on the “Larry King Live Show,” Dr. Brian McLaren will bring to Lakeside his thoughts about what he calls a new kind of Christianity and simple ways to help people deepen their faiths.

He will serve as Preacher of the Week from July 2-6 and preach at the 10:30 a.m. Hoover Community Worship Service on Sunday, July 2 in Hoover Auditorium. His sermon, “A Religion will be…,” is based on Matthew 5:13-20. This week is supported by the Knobel Family Endowment.

McLaren has been an active mentor and networker for church planters and pastors since the 1980s.

In 1986, he left higher education to serve as the founding pastor for the innovative and non-denominational Cedar Ridge Community Church, which, under his leadership, earned a reputation as a leading emergent missional congregation.

“Many religions inherited a simplistic and literalistic way of interpreting our texts,” he said in a 2014 interview with Religion News Service. “This is a dead end, forcing us to harm other people in order to be faithful to our interpretations. We need a fresh way of reading our texts that allows us to engage with others in a more humane way.”

Dr. McLaren graduated from the University of Maryland with degrees in English including his bachelor’s degree in 1978 and his master’s in 1981.

Dr. McLaren has written several books. His first, The Church on the Other Side: Doing Ministry in the Postmodern Matrix, is recognized as an important text in the current conversation about postmodern ministry. His second book, Finding Faith, was written for thoughtful seekers as well as skeptics, written as an apologetic.

In addition to his several non-fiction works, he also authored the fiction (or creative-nonfiction) trilogy, which includes A New Kind of Christian, The Story We Find Ourselves In and The Last Word and the Word After That. This trilogy explores Emergence Christianity and seeks to tell the Biblical story in a refreshing new way while exploring questions about hell and final judgement.

Dr. McLaren and his wife, Grace, have four children and five grandchildren. Outside of his professional work, he enjoys
wildlife, ecology, fly fishing, kayaking, music, songwriting, art, history and literature.

For those who wish to attend the Hoover Community Worship Service, a complimentary Church Pass may be obtained between 7:30 a.m.-10:30 a.m. Sunday, valid until 3 p.m. A complimentary Faith for Living Hour Pass is available from 8:30 a.m.-9:15 a.m. Monday-Thursday (except July 4); valid until 1:30 p.m. Both of these passes include admission for guests and auto, but not the Grindley Aquatic & Wellness Campus.

Devotions for these times: Hold on to hope! Catholic Mass to be Celebrated at Lakeside