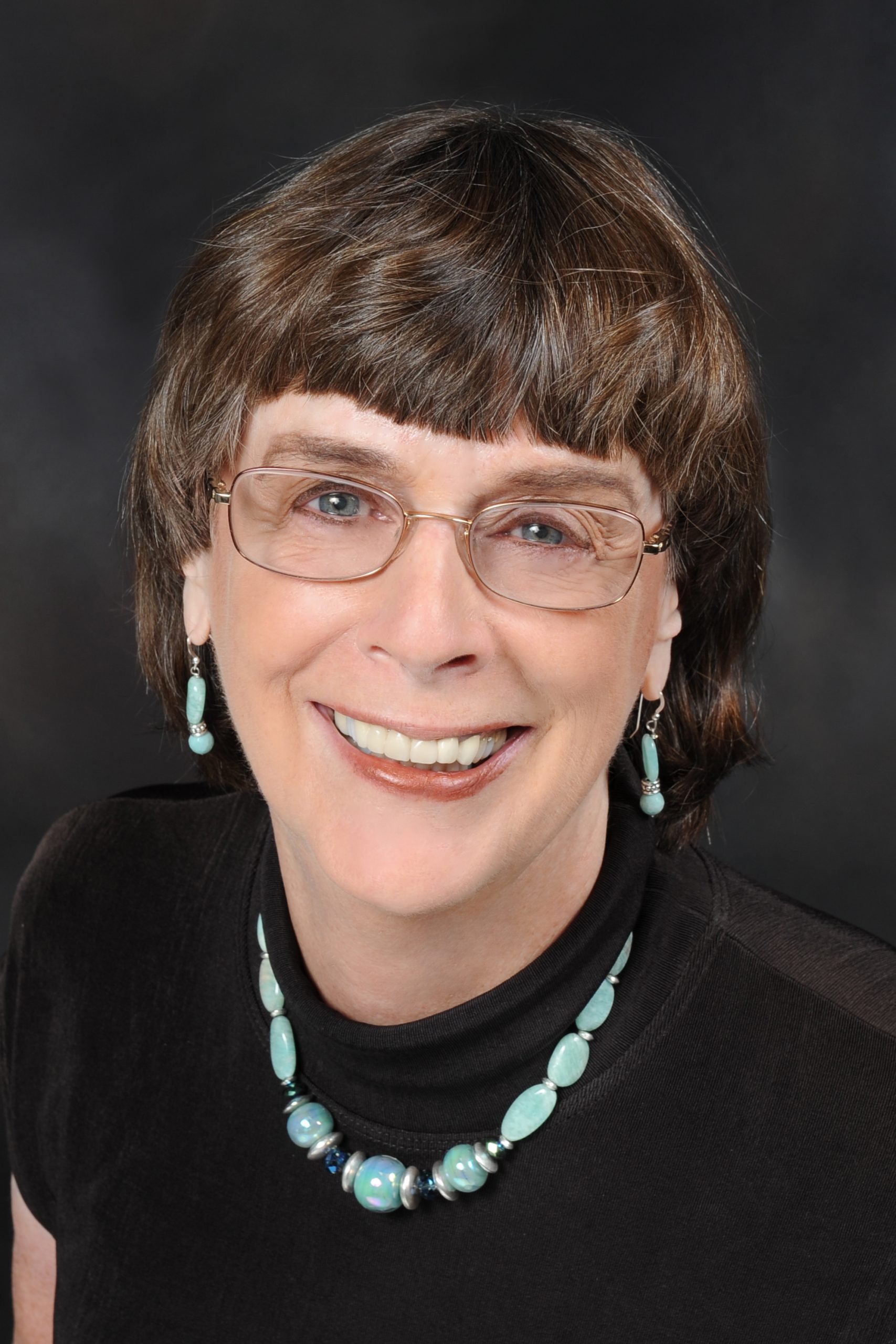 Dr. Hewitt Suchocki serves as Professor Emerita for Claremont School of Theology in Claremont, Calif. She is considered one of the leaders of process theology, which focuses on God as truly relational and present in every moment, constantly moving the world toward His intentions for creation.

She also held positions at Pittsburgh Theological Seminary, Vanderbilt University, Ruprecht Karl University of Heidelberg in Heidelberg, Germany, and brings diversity to the pulpit, as she has served on ecumenical juries at film festivals in Montreal, Berlin, Washington, D.C. and Miami.

Dr. Hewitt Suchocki’s latest book, Through a Lens Darkly: Tracing Redemption in Film, explores how writers and directors like Clint Eastwood, Woody Allen and Terrence Malick define human problems and resolutions, mark the overlap with Christianity, and most importantly, ponder the contrasts. She hopes that by watching a variety of films, a better understanding of humanity’s interconnectedness will reinforce the necessity of peaceful relationships.

She will also preach at 9:15 a.m. Monday-Thursday during Faith for Living Hour in Orchestra Hall. At 7:15 p.m. Tuesday, Dr. Hewitt Suchocki will lead Vespers by the Lake, held at the Steele Memorial Bandstand.

For those who wish to attend worship, a complimentary Church Pass may be obtained 7:30-10:30 a.m. Sunday, valid until 3 p.m. The pass includes admission for guests and auto.

In addition, a complimentary Faith for Living Hour Pass is available from 8:30 a.m.-1:30 p.m. Monday-Thursday. The pass includes admission for guests and auto.

Lakeside Shufflers are Atop the World