Preacher of the Week: The Rev. Dr. Thomas G. Long 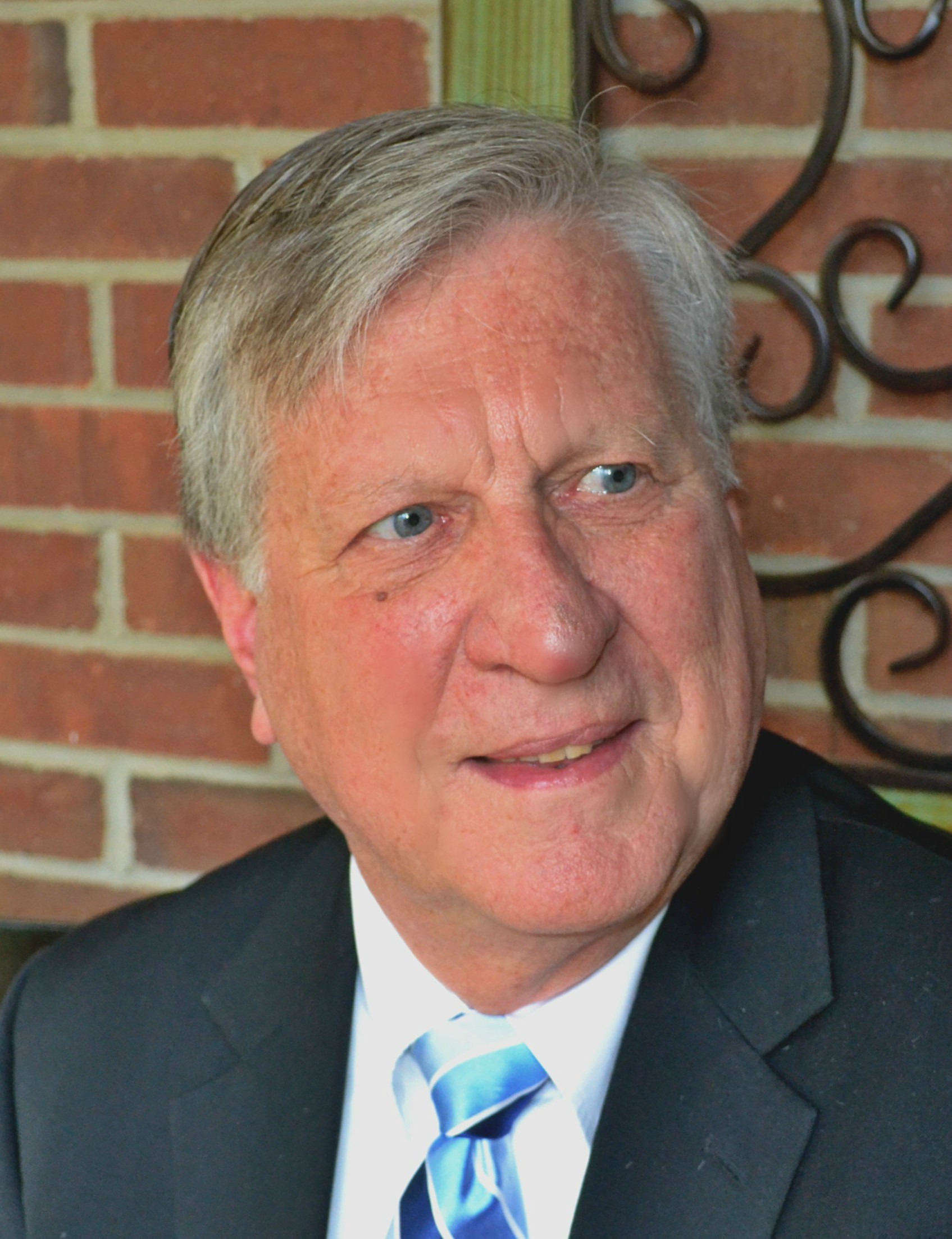 The Rev. Dr. Thomas G. Long will serve as Lakeside’s Preacher of the Week from July 8-12. This week is supported by the Rev. Dr. Bud Cox Endowment.

He will preach at the Hoover Community Worship Service at 10:30 a.m. Sunday, July 8 in Hoover Auditorium.

An ordained minister of the Presbyterian Church (USA), the Rev. Dr. Long is Director of the Early Career Pastoral Leadership Program and Bandy Professor Emeritus of preaching at the Candler School of Theology at Emory University in Atlanta.

Referenced by “CNN” and the New York Times, the Rev. Dr. Long has been studying the contemporary style of preaching and teaching seminary students for most of his life, primarily focusing on homiletics (the history, theory and practice of preaching).

He’s authored more than 21 books and is a frequent contributor and editor to The Christian Century and the Journal for Preachers. His book, The Witness of Preaching, was named “One of the 25 Most Influential Books in Preaching for the Last 25 Years” by Preaching Magazine in 2010 and is now widely used in theological schools around the globe, translated into multiple languages.

During his week at Lakeside, the Rev. Dr. Long will preach at 9:15 a.m. Monday-Thursday during Faith for Living Hour in Orchestra Hall. At 7:15 p.m. Tuesday, July 10, he will lead Vespers by the Lake, held on the Pavilion East Deck.

Additional Religious Life programs can be viewed here or in the Lakesider newspaper.

For those who wish to attend worship, a complimentary Church Pass may be obtained between 7:30-10:30 a.m. Sunday; valid until 3 p.m. A complimentary Faith for Living Hour Pass is available between 8:30-9:15 a.m. Monday-Thursday; valid until 1:30 p.m. Both passes include admission to Lakeside for guests and auto, but not access to the Grindley Aquatic & Wellness Campus.

Preacher of the Week: The Rev. Dr. Scot Ocke