Preacher of the Week: The Rev. Starsky D. Wilson 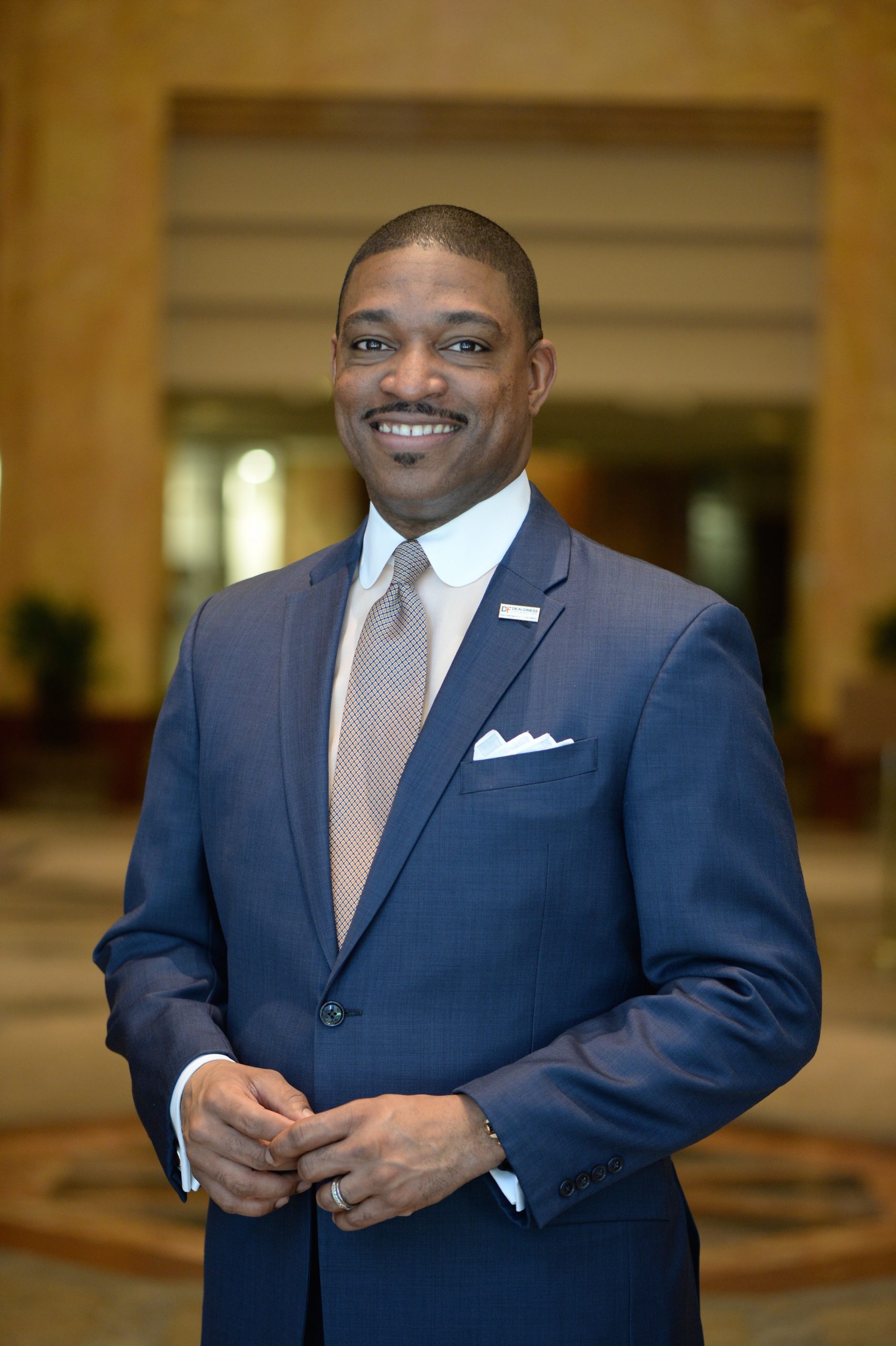 The Rev. Starsky D. Wilson is a pastor, philanthropist and activist pursuing God’s vision of community marked by justice, peace and love. He will serve as Lakeside’s Preacher of the Week from July 1-6. This week is supported by the Gretchen A. Curtis Endowment.

The Rev. Wilson is Pastor of Saint John’s Church (The Beloved Community), an interracial congregation in St. Louis affiliated with the United Church of Christ.

He’s also President/CEO of the Deaconess Foundation, a faith-based, grant making organization devoted to making child well-being a civic priority in the St. Louis region. The Rev. Wilson helped to establish the Deaconess Center for Child Well-Being, which serves as a collaborative hub for child advocates.

In 2014, Missouri Governor Jay Nixon appointed the Rev. Wilson as Co-Chair of the Ferguson Commission. The commission is made up of 16 citizens empowered to study the underlying conditions and make public policy recommendations to help the region progress through issues exposed by the tragic death of Michael Brown, Jr.

In 2015, the commission released the ground-breaking Forward through Ferguson: A Path toward Racial Equality report, calling for sweeping changes in policing, the courts, child well-being and economic mobility.

The Rev. Wilson earned a bachelor’s degree in political science from Xavier University of Louisiana, a Master of Divinity from Eden Theological Seminary and is currently completing his doctoral thesis at Duke Divinity School, entitled The Truth of Reconciliation: Leadership for American Apartheid.

Additional Religious Life programs can be viewed here or in the Lakesider newspaper.

For those who wish to attend worship, a complimentary Church Pass may be obtained between 7:30-10:30 a.m. Sunday; valid until 3 p.m. A complimentary Faith for Living Hour Pass is available between 8:30-9:15 a.m. Monday-Thursday (except Wednesday, July 4); valid until 1:30 p.m. Both passes include admission to Lakeside for guests and auto, but not access to the Grindley Aquatic & Wellness Campus. Garden experts give seeds of wisdom What Lakeside Means to Me