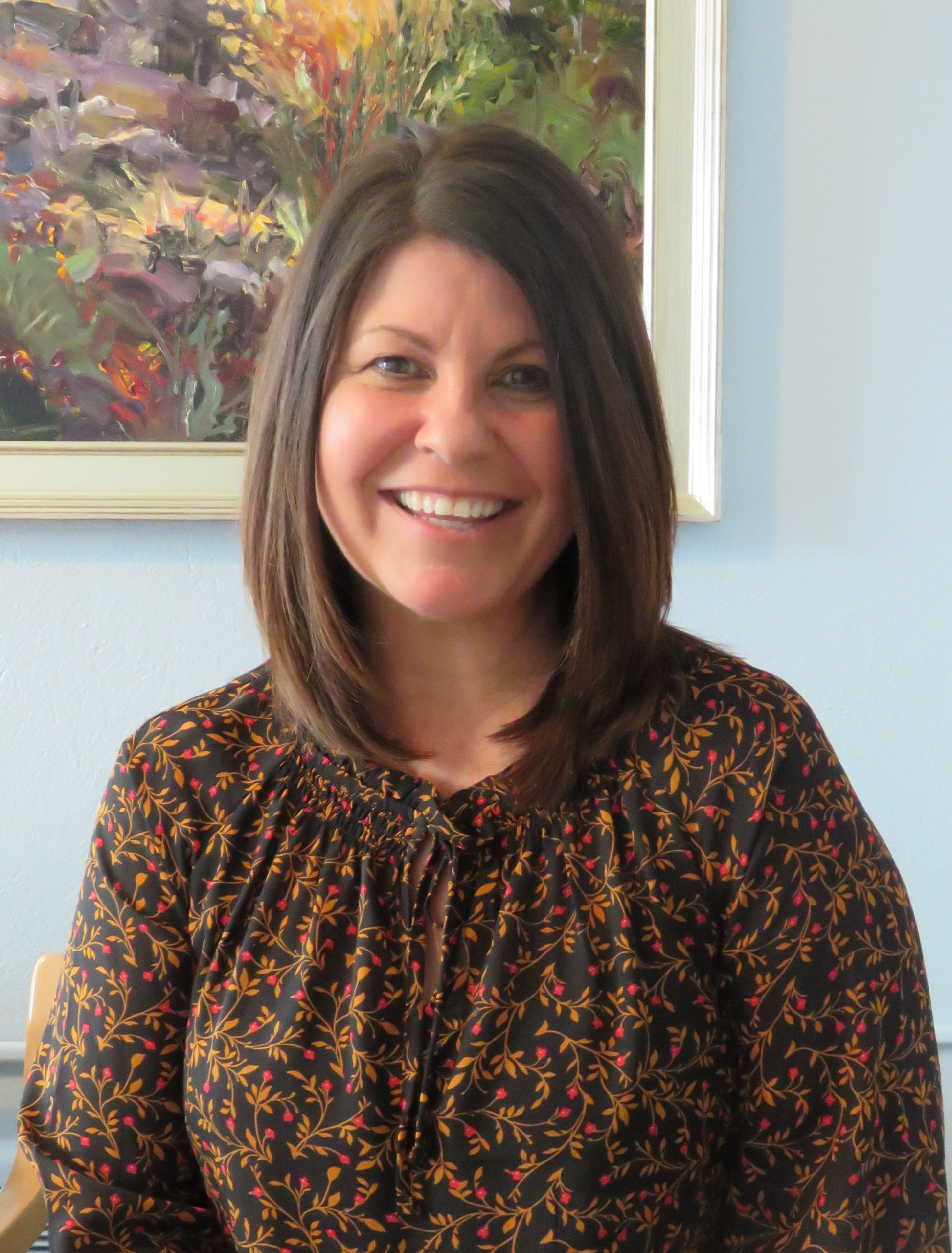 In this newly developed role, Maple will oversee the operations of the Hotel Lakeside Dining Room and bring her culinary arts expertise to Lakeside’s wellness programs.

“There’s a growing interest in healthy eating and living in our country, so I’m excited to give the wellness program a fresh spin by helping more people learn about healthy cooking and overall well-being,” said Maple.

Maple’s roots with the Lakeside community run deep, as she has been visiting since she was a child. Her great-grandparents, grandparents and parents were all Lakeside property owners who enjoyed bringing their families to visit.

“I have some new connections but definitely some older connections with Lakeside, even attending youth camps here in the summer when I was younger,” she said.

She has been involved with the Lakeside community through Coffee and Cream, Lorenzo’s Culinary School & Kitchen Shoppe and special education seminars focused on healthy cooking. She plans to extend wellness programming to help people adopt and maintain healthy behaviors, with exercise, healthy cooking and more.

Maple earned her culinary arts degree from the prestigious, Le Cordon Bleu, and is excited about reimagining the Hotel Lakeside Dining Room.

“I love the idea of playing into the historic aspects of the building with some classic cuisine but maybe giving it a new modern, Midwestern feel. I am excited about the menu and all of the possibilities we can accomplish,” she said.

Her inspiration comes from the historic hotel and its beautiful waterfront backdrop. She adds that the menu will be inspired by the lake and plans for the restaurant to be upscale but family-friendly serving breakfast, lunch, dinner and even going back to hosting afternoon teas.

It’s going to be a really fun experience,” she said. “I plan to bring some locally-sourced, from-scratch recipes back into the restaurant and create a unique dining experience. I want the cuisine to surprise the palate and to please the eye, while also highlighting the tremendous amount of history of the hotel.”

Maple’s love for cooking started when she was just a little girl. Since the age of 14, she has been working in all aspects of hospitality. She soon realized after working in the front of the restaurant and the back that if she became a chef than she could do every role that she loved. Her passion grew by watching her mother, a trained baker, in the kitchen.

“My house always smelled like buttercream and vanilla,” said Maple. “When you would dust our house, you weren’t dusting dust; you were dusting powdered sugar off of things. I grew up truly understanding and appreciating technique and had a passion for culinary arts because of my mom.”

In addition to her new position at Lakeside, Maple will continue to be involved with local favorite Bistro 163 in Port Clinton as a board member but said she will fade more into the background and have more of a “parental role” with the restaurant. She will still be consulting with the restaurant on the menu but not on a day-to-day basis for operations.

She hopes that Lakesiders will embrace her new role, as they have with Bistro 163.

Maple said it was her love of Lakeside that attracted her to this role, and she is beyond excited to be on this journey.

“I have always been a Lakesider at heart and this is where I want to be,” she said. “This gives me the opportunity to do what I love where I love, which is the best of both worlds.” 20 Days Until the Lighthouse Festival